A fleet of autonomous boats in the canals of Amsterdam? Roboats can disrupt transport in the Dutch city in ways we don't even imagine today. 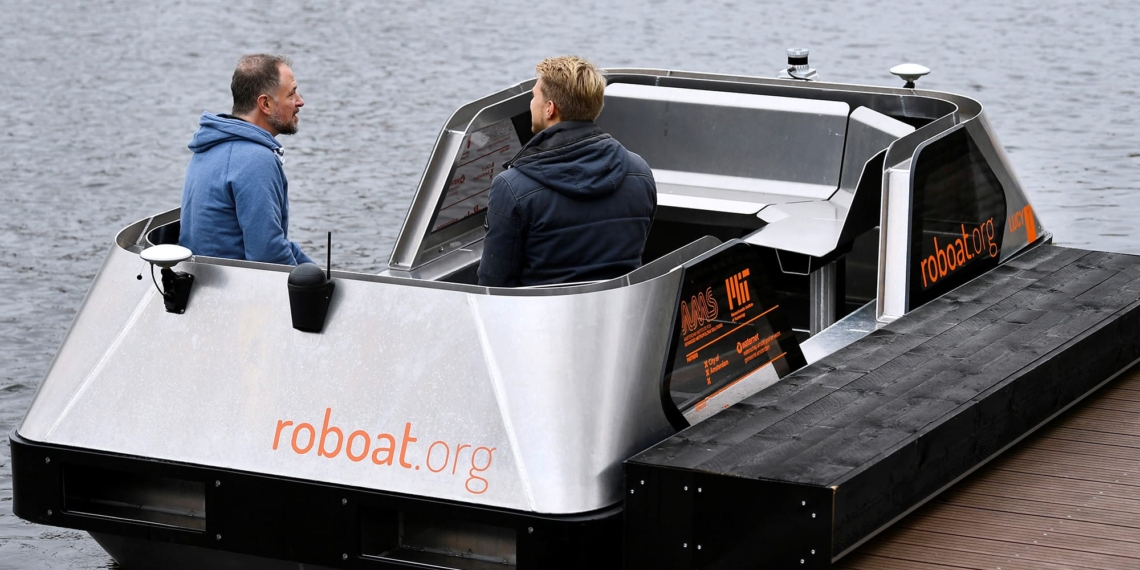 Visitors to Amsterdam may soon spot small self-driving boats the size of a car cruising the canals of the city. Autonomous boats, which pass silently by ferrying passengers, delivering goods or transporting waste. Ladies and gentlemen, here are the Roboats. How about the name?

More captivating than "autonomous floating vehicle", right? This is a project that will shortly begin test trips aimed at improving the transportation options of the crowded Dutch city.

We have a lot of road traffic that clutters our small streets. At the same time we have a lot of open water in the canals… That's why we have developed a self-driving boat to help with the logistics in the city and also to get people around.

Stephan van Dijk, at the helm of the Roboat project in collaboration with MIT.

We start with the first two boats

After four years of testing with smaller versions and concept refinements, manufacturers showed the first two full-size functional Roboats last Wednesday. One of the first test applications of the boat will be for an unattractive but important task: garbage collection.

The work is normally done by trucks, but they cause traffic jams and pose a danger to pedestrian safety. Instead, the Roboats will act as floating garbage cans, returning to the base when full. The city of Amsterdam, which supports the project, is evaluating positions for a pilot waste collection project with roboat which is expected to start in early 2022.

The roboats will have to be digitally connected to the city's maritime traffic management to avoid collisions, but Stefan Van Dijk, head of the project, says that without human drivers and with an excellent night “view” the risks will be very few. The possibility of using them 24 hours a day, then, will be able to move the logistics at night while leaving the pleasure boat during the day.

How is a Roboat made?

Roboat technical details are available on project website, including battery performance and wireless charging system. On the characteristics, consider a Roboat as an upside-down drone: under the surface of the water there are two propellers (bow and stern) and two thrusters (on the sides of the bow). This allows the boat to maneuver in a very agile way, including mooring maneuvers.

A scanner in the front, two GPS systems (bow and stern) and multiple cameras on the sides help Roboat in positioning. The programming of the vessel, however, is performed by the computers on the ground. Currently the boat does not have the permissions to sail with passengers: soon, however, this 1200 kg (2.645 lb) hull will show all its potential.

A Roboat fleet can really surprise: not just for passengers, waste and transport models. Many connected boats can act in unthinkable ways: think of floating platforms for concerts, temporary bridges (certainly less beautiful than this), or a circle of boats to circumscribe an oil spill.

The only limit is the imagination. 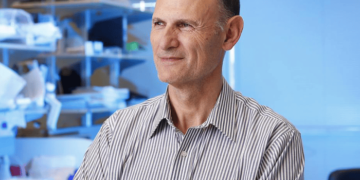 The Bezos startup starts making proclamations after the first "purchasing campaign" and the engagement of 4 Nobel laureates: ...