The human trial of the preventive vaccine against the deadliest breast cancer is finally ready to start: here are the next steps. 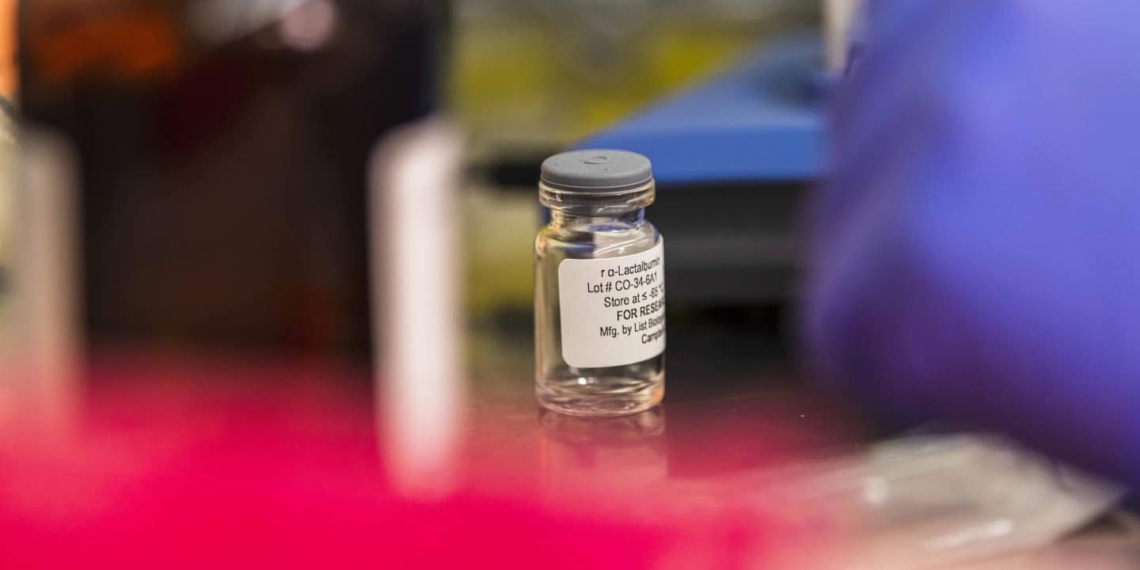 After twenty years of preclinical research, science is ready to start the first phase of human testing a single-dose preventive vaccine for breast cancer. A vaccine designed to target a protein commonly expressed by triple negative breast cancers which are 15% of the total.

The definition of "triple negative" underlines the lack of one of the three main molecular characteristics commonly targeted by modern treatments. Bottom Line: Triple-negative breast cancers are particularly deadly.

The new way against breast cancer

A fundamental study released in 2010 perhaps it represented a breakthrough in the direction of a new type of breast cancer preventive vaccine. Research has indicated that breast cancer cells often express high levels of a protein called α-lactalbumin. In particular, triple negative breast cancer cells were found to commonly express the protein, making it a target for a vaccine.

The general idea behind the vaccine is that α-lactalbumin could be a so-called immunological target. We can stimulate the immune system to attack the cells that produce that protein and to follow the cancer.

Animal studies have found that training the immune system to target cells that produce α-lactalbumin can inhibit the growth of breast cancers and even prevent them from appearing altogether. Vincent Tuohy, who has been working on this project for nearly 20 years, says the goal is to produce a true prophylactic vaccine to be given to those who are at high risk of developing breast cancer.

“What we're trying to do is what we call primary prevention,” says Tuohy. “It actually prevents the disease from manifesting itself from the very beginning. We are not trying to prevent recurrence, but the emergence of breast cancer ".

This Phase 1 human trial is designed to offer preliminary insights into the profile of safety of the vaccine. The study will also evaluate immunological responses. Up to 24 women will initially be enrolled in the study. The cohort will include patients with triple-negative breast cancer currently disease-free, who will be followed up for approximately three months to monitor for adverse effects.

This phase should last about a year. Subsequent studies enroll more volunteers to begin evaluatingeffectiveness. In those subsequent studies, the researchers hope to treat healthy but genetically high-risk subjects for developing breast cancer.

Hopefully, that is, if every phase of the research goes perfectly, we will have this vaccine in 2031. This is because it takes years to assess the occurrence of cancer in someone's life.

It won't be for everyone

Do not expect this vaccine to be injected into young children to prevent breast cancer as is done today for measles or meningitis. The vaccine's target protein, α-lactalbumin, is a lactation-dependent milk protein. It means it is expressed normally when healthy breast tissue is preparing for breastfeeding.

Despite the potential limitations to widespread dissemination, it would be an extraordinary achievement. And the researchers are optimistic that this strategy can also be applied to other types of cancer.

There are many other researchers around the world who are studying a variety of molecular targets for many different types of cancer vaccines. Human studies have already begun on a colorectal cancer targeted vaccine and other types of cancer vaccines are in various stages of development. They target everything from skin cancer to cancer of the lung, passing through the glioblastoma.

“Our translational research program focuses on developing vaccines that prevent diseases we face as we age, such as breast, ovarian and endometrial cancer,” says Tuohy, looking to the future. "If successful, these vaccines have the potential to transform the way we control adult-onset cancers and increase life expectancy in a similar way to the impact the childhood vaccination program has had." 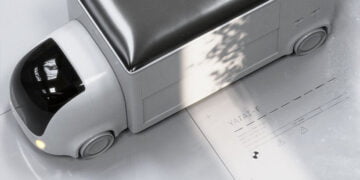 What it will be like to eat street food in the "autonomous generation", when the vehicles will take us alone while we do other things to pass ...