A German team keeps a tadpole's brain cells alive by injecting algae into its brain - this allowed it to breathe without oxygen. 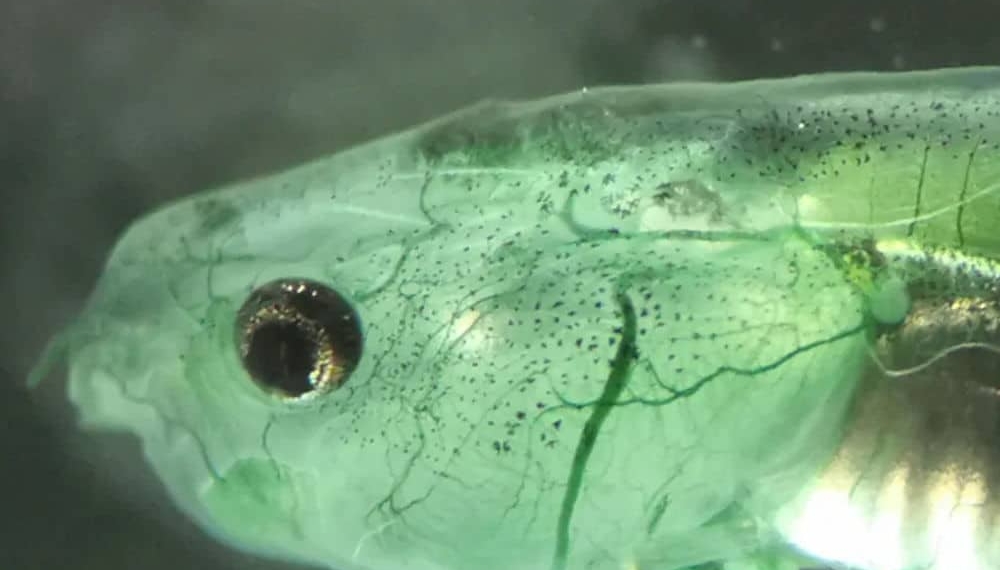 A team of scientists has discovered a technique to keep tadpoles alive by also removing their ability to breathe, injecting algae into their bloodstream and making their heads a bright, almost phosphorescent green.

Plants, like algae, produce oxygen through photosynthesis. We animals, humans and otherwise, have a limit: we usually use lungs or gills to breathe. It is the only way we have to filter oxygen from the environment.

But what if there was a way to get the oxygen they need in the same way as plants, without breathing?

Algae as if it were raining

A team of scientists from the Ludwig Maximilians University in Munich, Germany, he inserted photosynthetic algae into tadpoles. He later removed the oxygen from their water. The idea was that the algae would form a mutually beneficial relationship between the frog and the microbe that would keep them both alive, even without breathing, like a little oxygen factory set right in the brain.

How they did it:

To see if their mini-oxygen factory would work, the scientists injected the algae into the tadpoles, then deprived them of oxygen until their brains shut down. Then they turned on a light on the tadpoles, activating photosynthetic algae injected into the bloodstream. The algae began to photosynthesize and produce oxygen. At that point, the brain cells of the tadpoles became active again.

The team has published their work in iScience magazine.

The algae actually produced so much oxygen that they could bring nerve cells back to life. To many it sounds like science fiction, but after all, it's just the right combination of biological patterns and principles.

In theory, this study could lead to enormous medical benefits. I think about keeping someone alive after a stroke has blocked the flow of oxygen to the brain. But beyond the possible applications, the study is astounding regardless. Being able to breathe without… breathing is something incredible.

Scientists have long been trying to create symbiotic relationships between algae and animals. However, the studies, experiments in which whole microorganisms are introduced into cells or tissues to change their function, are "largely unregulated and underestimated". How will they evolve in the near future?

The potential implications are fascinating. Is a future imaginable in which we will have the possibility to breathe even in oxygen-free contexts, with a "simple" (call it simple ...) injection? 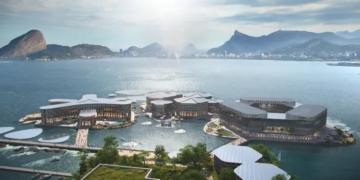 The city of Busan is preparing to host a smaller, floating version of it to test self-sufficient solutions against raising ...