Research is finally able to estimate with greater precision the impact that capturing CO2 from the atmosphere would have on the planet. 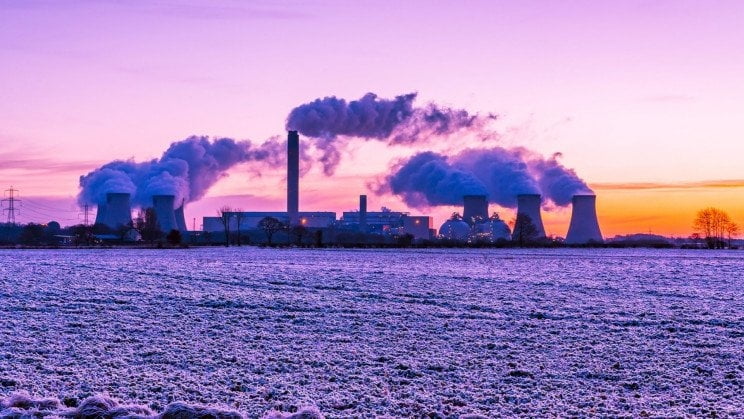 Researchers of the Institute Paul Scherrer PSI and ETH in Zurich have published a new study which investigates the extent to which direct capture of carbon dioxide (CO2) from the air can help effectively remove greenhouse gases from the atmosphere. The results were truly, truly impressive.

Some estimates suggest the possibility of capturing until 97% of greenhouse gas emissions.

Scientists studied a total of five different configurations to capture CO2 from the air at eight different locations around the world: Chile, Greece, Jordan, Mexico, Spain, Iceland, Norway and Switzerland.

And now a fantastic obvious: "the use of this technology only makes sense if its emissions are significantly lower than the amount of CO2 it helps to capture", says Tom Terlouw, researcher at the Laboratory for the Analysis of Energy Systems of the PSI and first author of the study.

The race to capture CO2 continues

Established the fact that the "simple" and yet meritorious reforestation will not be enough, in the world studies and projects to capture CO2 begin to grow. In June, the world witnessed the opening of a new plant in Scotland that will remove up to one million tonnes of carbon from the air each year. This is the equivalent of 40 million trees a year.

In the past in several posts I also told about the wide scientific debate on whether carbon capture and storage are really feasible to mitigate climate change. The authors of the new report say yes, certainly also in this case it should be considered only as a complementary option.

Devices and technologies to capture CO2 can help achieve the goals set out in the Paris Agreement on climate change, especially in circumstances where emissions cannot be avoided such as in agriculture. 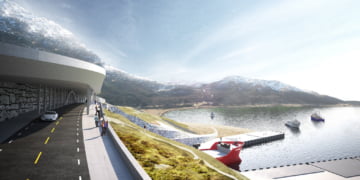 The Norwegian government is working on a naval tunnel project with respectable numbers: 3 billion meters ...