New sequencing technology accelerates the development of rapid and effective treatments for COVID-19 and its variants. An "ultra potent" antibody isolated. 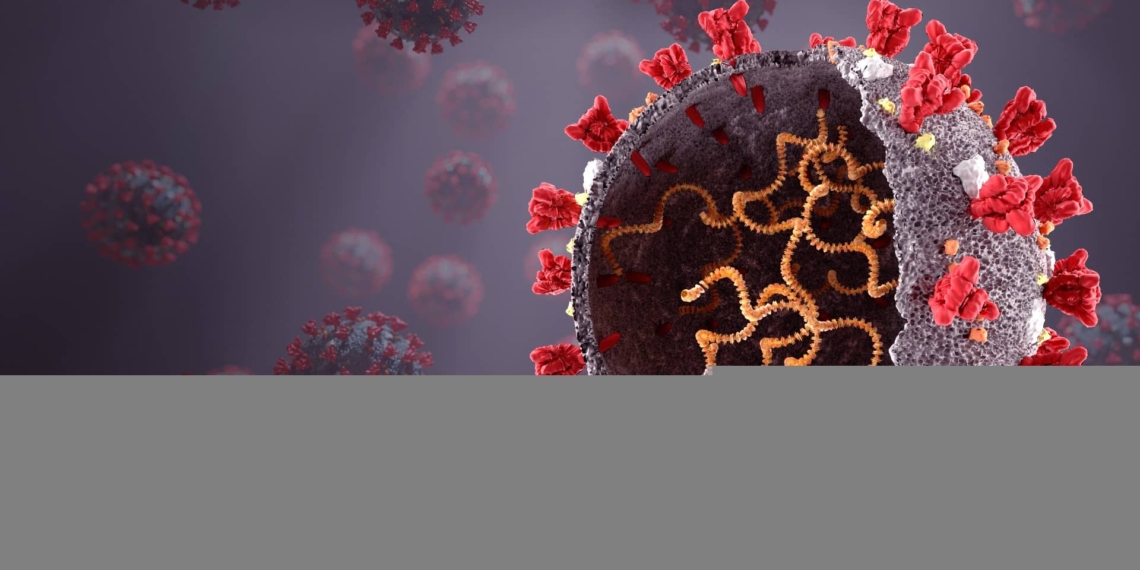 A technology developed at Vanderbilt University Medical Center led to the discovery of an "ultra potent" monoclonal antibody against multiple variants of SARS-CoV-2, the virus responsible for COVID-19, including the delta variant.

The antibody has rare characteristics that make it a valuable addition to the limited range of widely reactive antibody therapeutic candidates. the researchers reported in the journal Cell Reports.

This is a way to proactively build a repertoire of potential therapies "against future epidemics,

Ivelin Georgiev, PhD, director of the Vanderbilt Program in Computational Microbiology and Immunology

"Pathogens continue to evolve and we are trying to recover quickly," says Georgiev. “A more proactive approach is needed that anticipates future outbreaks before they occur. To prevent the recurrence of viruses such as COVID-19, or even worse things in the future ”.

In the report presented, Georgiev and his colleagues describe the isolation of a monoclonal antibody from a patient cured of COVID-19 that "shows potent neutralization" against SARS-CoV-2. It is also effective against variants of the virus that are slowing down efforts to control the pandemic, including the Delta one.

What makes this antibody "ultra potent"? The antibody has uncommon genetic and structural features that distinguish it from other monoclonal antibodies commonly used to treat COVID-19. And the idea is that SARS-CoV-2 is far less likely to mutate to escape an antibody it has never "seen" before.

All thanks to LIBRA-seq

The technology used to isolate the ultra potent antibody, called LIBRA-seq, will allow researchers to examine antibodies against other viruses, even those that haven't yet caused human disease but could.

LIBRA-seq stands for Linking B-cell Receptor to Antigen Specificity (linking the B cell receptor to an Antigen) through sequencing. It was developed in 2019 by Ian Setliff, PhD, a former graduate student in Georgiev's lab who now works in the biotechnology industry, and from Andrea Shiakolas, a current graduate student of Vanderbilt.

Setliff wondered if LIBRA-seq was able to map the genetic sequences of antibodies and the identities of specific viral antigens, the protein markers that antibodies recognize and attack, simultaneously and in a high-throughput fashion. The goal was to find a faster way to identify antibodies that are targeting a specific viral antigen. Georgiev put Setliff's idea to the test. And it worked.

The efforts led by Setliff and Shiakolas culminated in a manuscript describing the development of the LIBRA-seq technology proof of concept that was published in Cell magazine in 2019.

“It would have been impossible three or four years ago to move at the speed we have now,” says Georgiev. "A lot has changed in a very short period of time when it comes to monoclonal antibody discovery and vaccine development."

Luckily, because there is no time to waste. "If we take the virus of time," says the researcher, "so many other variants arise," one or more of which (evading current vaccines) could be even worse than the Delta variant.

“That's exactly why you need to have as many options as possible,” said Georgiev. The ultra potent antibody described in this paper "adds another important tool to our toolbox." 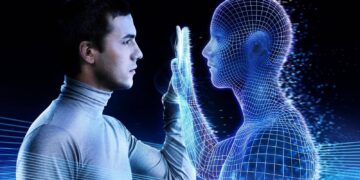 Increasing theories, procedures and efforts to map and preserve the connectome, the "map" of all our brain connections, and ...