The US and UK authorities confirm the coronal mass ejection from the Sun: a geomagnetic storm arrives on Earth in the next few hours. Indeed, four. 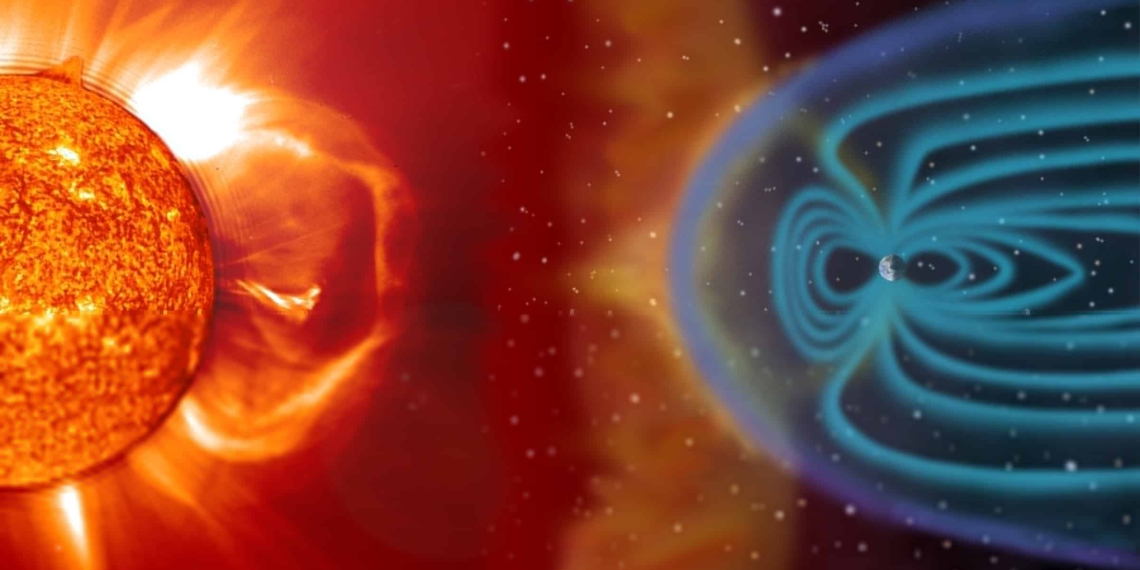 For someone in the world, it's time to get the camera out. Space weather agencies predict a solar storm for today, Monday, September 27: moderate, with the possibility of auroras.

La National Oceanic and Atmospheric Administration (NOAA) in America and the British Met Office in the UK both predict a geomagnetic storm: it is the result of several solar coronal mass ejections (CME) and solar winds triggered by a "hole" that has opened in the corona of the Sun.

While there may be up to four CMEs hitting Earth, there's no need to worry. The storm will only reach a G2 level, which is relatively mild on the five-level solar storm scale, with G5 being the strongest level. What are the possible effects? At high latitudes, a G2 geomagnetic storm can cause fluctuations in the power grid. The orientation of the satellites can be affected, with an increase in resistance in low earth orbit. Eventually, high-frequency radio propagation can fade away. Possible and pleasant side effects: a few more aurora to film.

A few words about CMEs

The Sun's corona, the outermost region of its atmosphere, erupts, ejecting plasma and magnetic fields into space. If the CME is oriented towards the Earth, the collision of the solar ejected material with the Earth's magnetic field can cause a geomagnetic storm, also known as a solar storm.

It comes right towards us

"There are four CMEs that can affect the Earth", explains the British Met Office on its website. “Three of these could arrive separately or as a single combined geomagnetic storm during September 27th. A further CME event could take a look at Earth later on 27 or during September 28. A fast coronal hole wind can also hit Earth on September 27 and 28, although any effects of this wind are considered uncertain.

There is also a low risk that CMEs and fast wind could affect the earth at similar times, providing a greater effect. Any improvements would then be slackened during 28 and 29 September.

The geomagnetic storm is a phenomenon that is part of the space climate. It occurs when the Sun becomes somewhat turbulent, in the form of CMEs and solar winds, causing disruptions to the Earth's magnetic field and upper atmosphere. We must expect more in the months and years to come: the Sun is currently heading towards the most active period of its 11-year cycle, called the solar maximum. During solar maximum, the solar magnetic field is at its maximum, as is solar activity.

Earlier this year, the Sun emitted its most powerful glow since 2017, so our star definitely seems to wake up. Its sunspot activity is expected to peak in July 2025, after which it will revert to solar minimum. 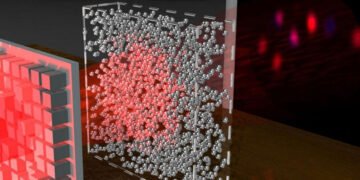 A joint research by the Universities of Vienna and Utrecht uncovers a light wave capable of producing the almost perfect invisibility of ...