Against prying eyes and the permanence of memory, Whatsapp winks at 007 and offers photos and videos "from a hit and go" 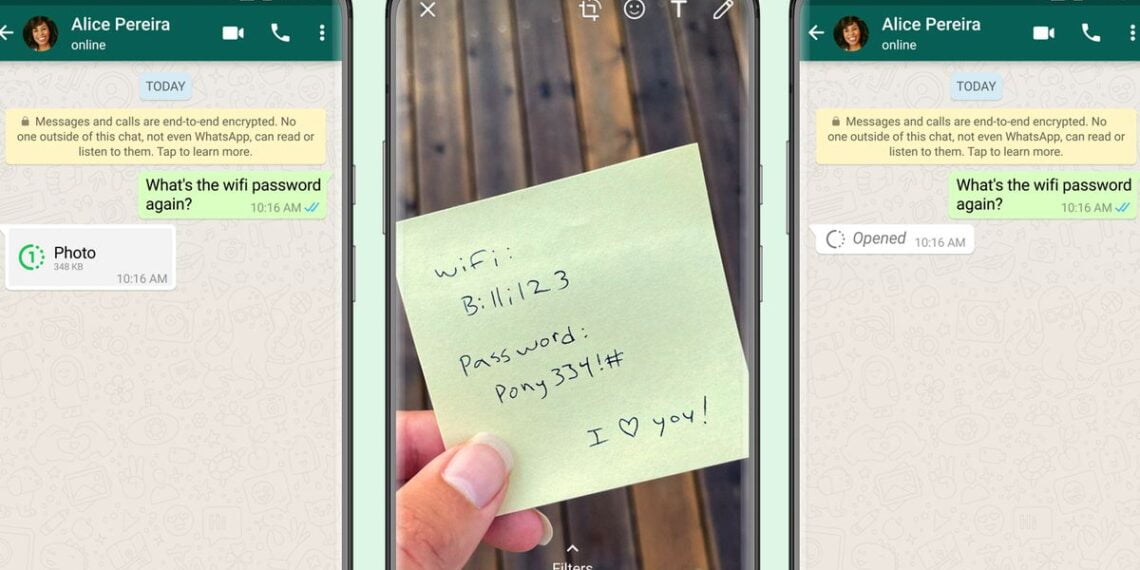 WhatsApp focuses on solutions adopted by other apps such as Telegram. On the level of the “volatile” messaging, today it launches its “View once” function, which deletes photos or videos from the chat after they have been opened by the recipient.

When you send a photo or video on Whatsapp, you can show them only once and stop. How? Just tap the button with the number “1” to the left of the submit button. After the recipient opens it, the video (or photo) will be deleted forever, with no possibility of recovery.

Small but substantial note from your humble editor: the recipient on Whatsapp will still be able to see that the video or photo is of the disappearing type, so I still suggest using this feature only with people we trust, why do one screenshot is a snap.

The confirmation of the arrival of this new Whatsapp function was already there in June by the same Mark Zuckerberg, although details of when it would be released were scarce. According to the WaBetaInfo website, this feature has been in an internal test version for about a month already.

It goes without saying that the only real limitation is the imagination, but to show how the function could be used, WhatsApp uses the example of sending a photo of sensitive information. For example a Wi-Fi password.

Of course, there are perhaps other much less "urban" uses for this type of functionality on the most popular messenger in the world. In any case, however, I find it useful to have an intermediate option between the messages that disappear from the app (currently the appropriate option on Whatsapp makes them disappear only after a week) and the ad libitum stay in the chat. 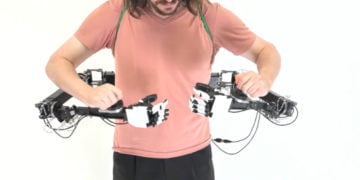