Transwing's secret? A convertible technology that makes it take off with closed wings, and fly with open wings like an airplane. 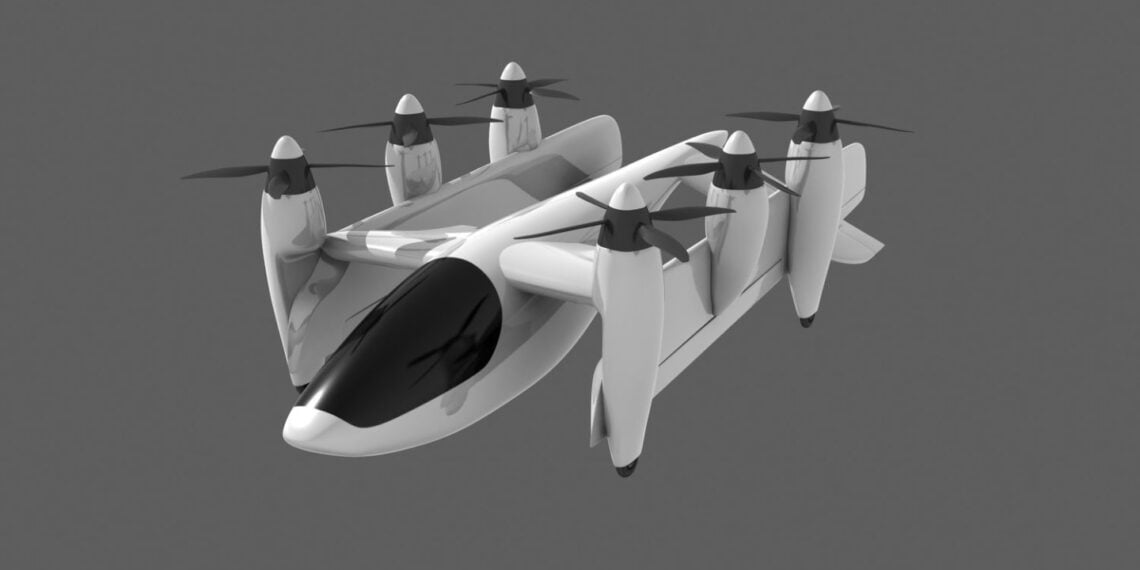 PteroDynamics, a Californian start-up specializing in aircraft development is creating a very special one.

It's called Transwing, and it's a eVTOL, electric vertical take-off aircraft, capable of switching from quadcopter to aircraft during flight. A "convertible" aircraft, in other words.

The startup intends to commercialize a cargo version of the Transwing in 2022 before moving on to developing a passenger model.

How Transwing is made, the convertible eVTOL

The Transwing prototype is on a smaller scale. It currently has a wingspan of 3,5 meters and a payload of up to 7 kg. The main feature of this convertible aircraft? The name shows: they are the wings.

Transwing's wings fold along the fuselage during takeoff, landing and hovering.

Oxwash, the laundry of the future introduces sustainable laundry

This means that the convertible eVTOL can benefit from longer wings and improved aerodynamic drag during level flight, while maintaining operational flexibility on the ground.

With its wings folded, the Transwing takes up about a third of the ground space compared to flight mode. Therefore, PteroDynamics it can use "miniature" runways and land in places where standard eVTOL devices will be forced to search for additional space.

The company has already registered three patents for inventions and is now awaiting approval of another five applications.

Our Transwing convertible design offers significant benefits for missions where long distances, high payload weight and high speeds are required. We have already started communicating with potential customers interested in this concept

According to Grachik, some companies are already ready to sign a contract for the supply of the first batch of Transwing: the convertible drone will be delivered to these customers in June 2022.

In parallel, the company is also working on larger versions: the first is useful for transporting bulky goods and the second for working as an air taxi.

The transport of the future travels with spread wings. In this case also folded, but mainly unfolded!