Among the projects being studied in the wake of recent achievements, China has that of a huge spacecraft assembled in orbit 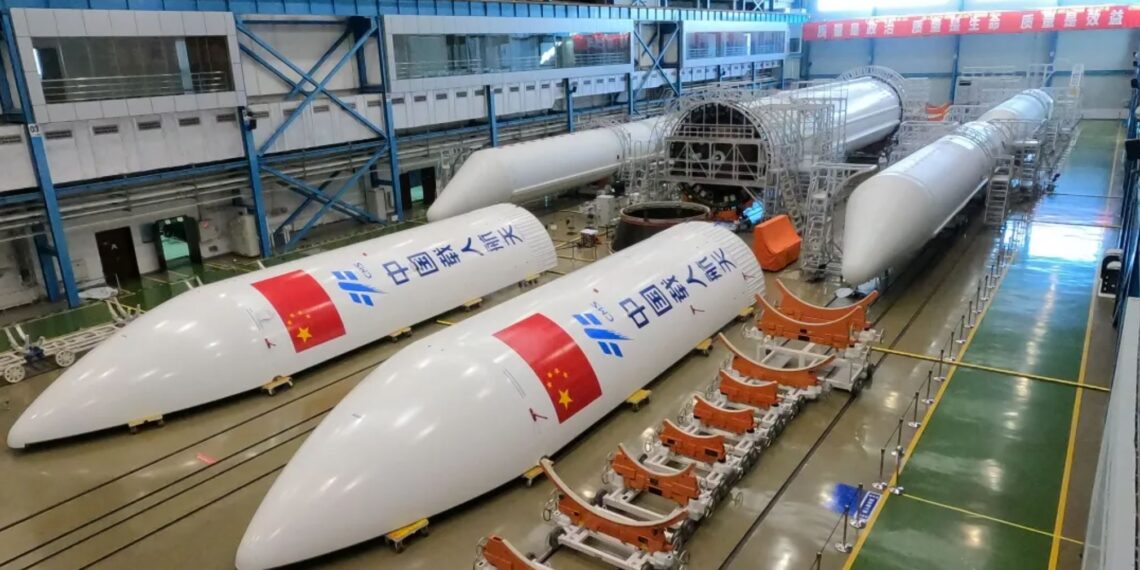 Chinese media reports that the National Natural Science Foundation (NNSF) Chinese is carrying out plans to study the construction of a huge spacecraft several kilometers wide. The plan is part of a five-year project that will examine the mechanisms for implementing what now appears to be a virtually impossible engineering feat.

How it is clear from the South China Morning Post, the plans describe an "ultra-large spacecraft that covers miles" that China hopes to build. Definitely ambitious, while the country is already aiming for manned missions that will spend long periods in orbit.

As part of China's ongoing strategic aerospace goals, the proposed mega spacecraft is one of many projects announced by the NNSF. The aim, according to an online scheme of the foundation, is to promote "the future use of space resources, the exploration of the mysteries of the universe and long-term stay in orbit".

The ambitious Chinese space project will be overseen by the Ministry of Science and Technology.

A spacecraft the size of a city

China's plans are not unique, per se. Like other space agencies of the past, their goal is to send components into orbit over the course of several launches that will facilitate the construction of the spacecraft over time.

This long-term assembly plan, however, presents enormous challenges at the moment. Each single launch will require the transport of a construction material transport spacecraft into orbit. And it will have to be very light to facilitate maximum cargo space. Although several such trips have already been factored into Chinese plans, the huge costs could still be a limiting factor. To achieve such ambitious goals, efficiency will be a key priority.

Putting the materials needed to build the 1,6km-wide spacecraft into orbit will not be the only obstacle China will face. Once in orbit, more supervision will be needed to manage and control the large amount of material that the Chinese intend to send into space, which could present "heavy" (it should be said!) Problems during the various construction phases.

Of course, the current five-year study to build a "mega spacecraft" follows the country's successful landing of a Mars rover earlier this year, and the placement of a lander on the opposite side of the moon. This spring also saw China begin construction of the Tiangong space station, an orbital spacecraft that, when completed, will be about a quarter the size of the International Space Station.

Tiangong will help facilitate future space efforts that China intends to engage with Russia, as opposed to the United States and other nations with which the latter engages in cooperative space endeavors.