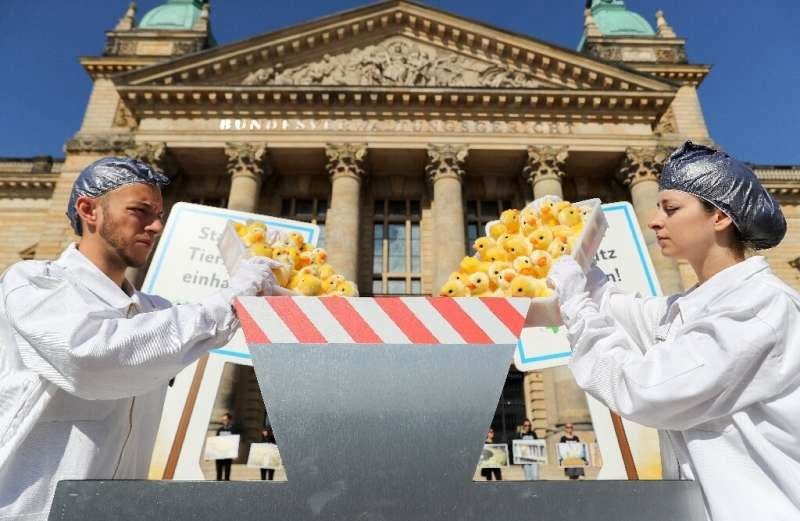 France will ban the culling of male chicks in the poultry industry in 2022. A decision that comes after many years of protests by animal welfare activists: the announcement came yesterday directly from the French minister of ' agriculture Julien Denormandie.

Millions and millions of male chicks are killed every year after hatching. Most of the time they are shredded or gassed with carbon dioxide. The reason? Simple: they do not produce eggs and do not grow as large as females. Farmers say there are no practical and convenient ways to tell the sex of chicks still in the egg in mass production plants. A 2009 EU directive, however, authorizes their shredding on the condition that it causes "immediate" death for those under 72 hours of age.

Activists, however, denounce unnecessary cruelty, and aim to improve techniques to find males before the eggs hatch.

"As of January 1, 2022, all poultry hatcheries will have to have installed or ordered machines that allow them to know the sex of the chicks while still in the egg," Denormandie told the Le Parisien newspaper.

2022 will be the year when the shredding and gassing of male chicks will end up in France.

The law will prevent killing, you think, of 50 million male chicks every year. At the same time, the French state will provide a 10 million euro ($ 11,8 million) financial aid package to help farmers purchase the necessary equipment.

The move comes after Germany announced a similar move last January. Switzerland instead has already banned shredding live chicks last year, but still allows them to be gassed with carbon dioxide. 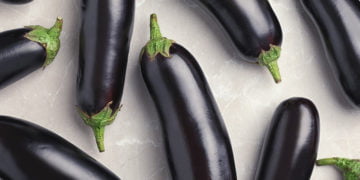 8 months after the first similar operation in the world, the doctors declare the penis and scrotum transplantation perfectly successful ...