A soluble chemokine present in the body allows you to monitor the progress of chronic diseases, and prevent them even 7 years earlier. A watch of life and death. 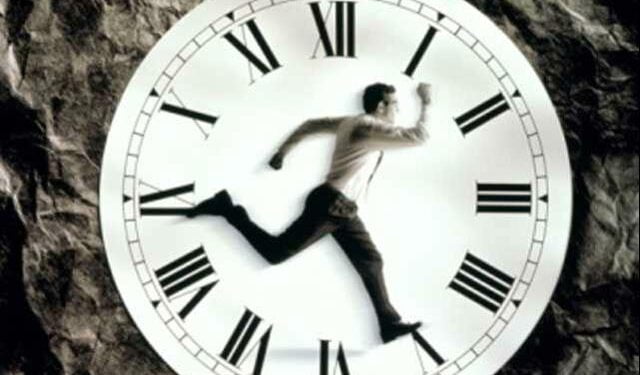 Buck Institute researchers, in collaboration with colleagues at Stanford University, say they have created the first "usable clock" that can tell when death is likely to arrive, which can help extend life: the inflammatory clock of aging, or iAge.

Standard immune metrics to be used to identify individuals most at risk of developing single or multiple chronic diseases of aging have been severely lacking. Hence the effort of David Furman, associate professor at the Buck Institute for Research and director of the 1001 Immunomes Project at Stanford University. The effort to harness machine learning to uncover the secrets of aging by studying the blood of 1.001 individuals. A study that led to the emergence of this "clock" of aging.

Bringing biology into our completely impartial approach allowed us to identify a number of parameters. Among all, a small immune protein involved in age-related chronic systemic inflammation andaging cardiac. We now have the means to detect dysfunction and a course of intervention before full-blown disease occurs.

The key to everything? It is called CXCL9

The key to the team's discovery? It is called CXCL9. It is a soluble chemokine that is called into action when lymphocytes are required at the site of an infection. Researchers have shown that CXCL9 regulates multiple genes implicated in inflammation and is involved in cellular senescence, vascular aging and adverse cardiac remodeling. The first author Nazish Sayed, explains that with this "clock" it is possible to determine the age of a person's immune system. A means of measuring her health, and also the time that separates her from the last trip.

On average, centenarians have an immune age of 40 years younger than what is considered 'normal'. We have an outlier, a super healthy 105 year old man (living in Italy) who has the immune system of a 25 year old.

David Furman commenting on the results of the study

A clock to monitor and predict chronic diseases

Furman said a person's iAge can be used to monitor their risk of developing a range of chronic diseases, including age-related frailty. “Using iAge it is possible to predict seven years in advance who will develop frailty, ”he said of the study results. “This leaves a lot of room for interventions”.

It is becoming clear that we need to pay more attention to the immune system as we age, as almost all age-related diseases have inflammation as a major part of its etiology.

The discovery of this "life and death clock" could also have implications for slowing aging itself, given the importance of CXCL9. In recent research, chemokine has been shown to reverse the loss of function in aging of endothelial cells (the material that lines blood and lymphatic vessels) in both humans and mice.

The team article has been published in the journal Nature Aging. 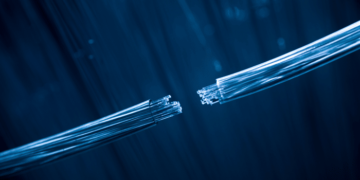