The Marines test a vertical-fuselage drone capable of carrying an explosive load. Yes, you read that right: a flying grenade. 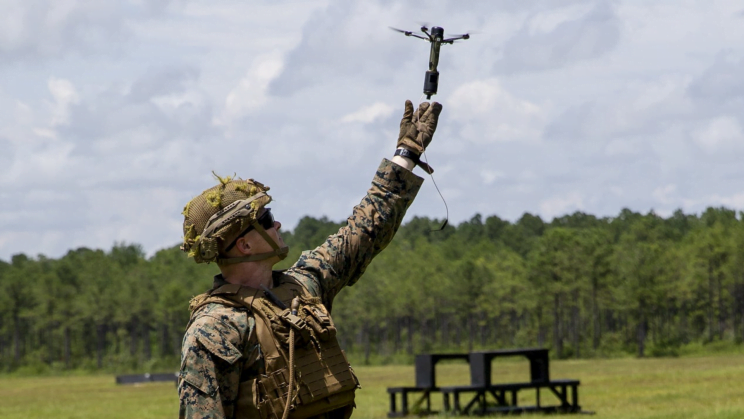 I've talked more than once about how swarms of drones are used more and more on the front lines in war theaters. Systems for the anti-aircraft defense from drones they are growing. Only the drones "on a suicide mission" remained: those too arrive. That's what Defendtex, an Australian defense company, intends to do with its Drone40. Basically a flying grenade.

Recently, the US Marines conducted a training exercise with the Drone40 for the first time at Camp Lejeune, North Carolina. The test was intended to compare the reliability and performance of the flying grenade with the manufacturer's claims and determine whether they can be easily implemented in the field.

How does the grenade drone work?

In summary, the drone can function like a grenade, but with one difference. The flight of a grenade drone can be controlled by radio from a portable ground station. It can hit the target and explode or just return to base.

More importantly (but this only serves to reduce distress) its payload can be easily swapped in the field. The grenade drone can carry out a mission with payload: for intelligence, surveillance and reconnaissance (ISR). Or to stream HD video.

Weighing just over 190 grams (six ounces), the Drone40 has a maximum takeoff weight of just 300 grams (10 ounces). While this doesn't sound like much, it's the versatility of the load that makes the difference. The drone can carry a kinetic payload, function as a smoke or flash grenade, and even carry a laser scanner.

When required, the grenade drone can even be hand launched.

Defendtex uses mass-produced printed circuit boards to make a recoverable grenade. He can kill or take something with him. In my opinion, even the drug cartels they have already thought about it. 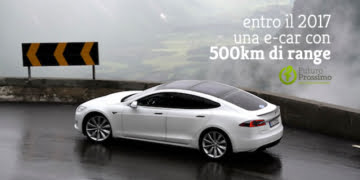 The Tesla Motors model S already surpasses every other electric car on the market for autonomy, with its over 400km ...