The Norwegian company features colossal "grids" with hundreds of wind turbines. Plants that give 5 times more energy with the same space. 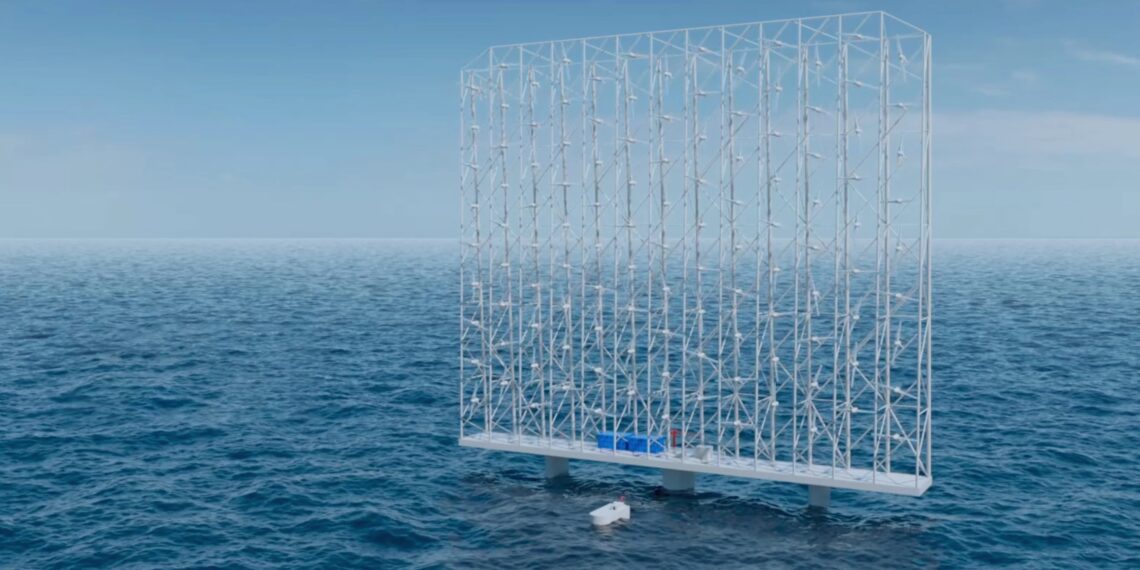 They can generate five times the annual energy of the largest wind turbines in the world, cutting costs enough to make the energy produced competitive on the market.

At over 1.000 feet (324m) tall, these giant Windcatcher wind turbines are basically grids that "house" many smaller blades.

In the renderings provided by the company I count no fewer than 117 of them. The wind turbines are positioned in a staggered formation atop a floating platform anchored to the ocean floor (with methods, ironically, consolidated by the gas and Petroleum).

Just one of these wind turbines, states WCS, could offer double the area exploited by the largest conventional wind turbines in the world (the 236 MW Vestas V15).

Smaller rotors can perform much better even in wind speeds between 40 and 43 km / h (27 mph). The overall effect, says WCS, is a 500% increase in annual energy production.

Instead of using huge single components, these Windcatchers are built with smaller pieces that are much easier to work with. Once the floating base is installed, most of the components can be handled without cranes or specialized boats, and the grid design allows for easy access for ongoing maintenance.

WCS states that these implants are ready for a useful life of 50 years, compared to 30 years for a single large turbine.

You convinced me. When do we start?

The company says it is ready to start providing offshore wind power on its debut at the same cost as grid power.

Sure, these wind turbines will still be relatively expensive compared to land-based wind and solar, but they will certainly be cheaper than offshore wind.

And over time they can only decline. There are only 4 and a half years left. 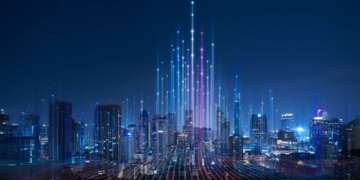 Let's take a look at some of the digital industries of the future and how they are evolving.