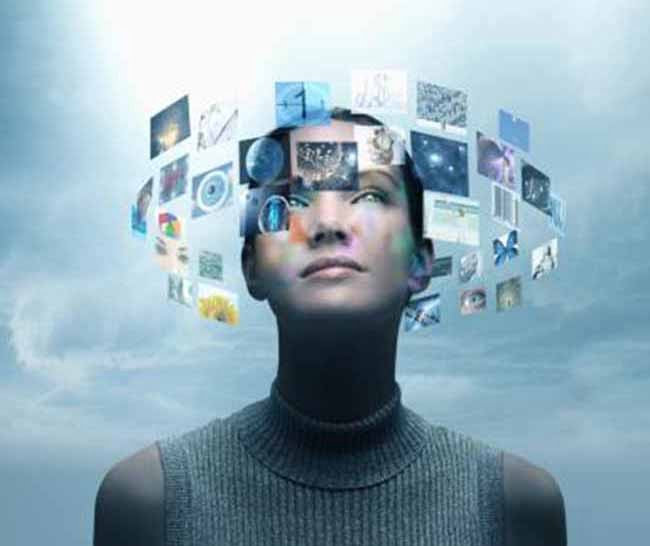 in Medicine
⚪ Reads in 7 minutes

Tony Kofy was 16 when he fell from the third floor of a building: as he fell, time seemed to go slowly, and many images materialized before his eyes.

Then he fell to the ground and passed out.

When, almost by a miracle, Tony woke up and returned home, he felt he was a different person. He didn't want to go back to his life "before he died". Over the next few weeks, the images continued to resurface in his mind. He felt that he was being "shown something" and that those images showed him his future.

One day, Tony saw an image of a saxophone and recognized it as the instrument he had seen being played: for this he used the money from the accident compensation to buy one.

Today, Tony Kofi he is one of the most successful jazz musicians in England. There he is.

What did Tony see "before he died"?

Among the accounts of people who survived death, it is rare to find people who said they saw the future before they died.

It is not at all uncommon, however, for people to report having witnessed multiple scenes from their past. After all, this is where the phrase "my life has passed before my eyes" comes from.

But what explains this phenomenon? Psychologists have proposed a number of explanations. Steve Taylor, a psychologist at the University of Leeds, believes that the key to understanding Tony's experience lies in a different interpretation of time itself.

When life passes before our eyes before dying

The experience of life flowing before the eyes has been reported for over a century. in 1892, a Swiss geologist named Albert Heim fell off a precipice while climbing a mountain. In his report of the fall "before dying" he wrote: "it was as if on a distant stage, my whole past life was unfolding in many scenes".

More recently, in the July 2005, a young woman named Gill Hicks sat next to one of the bombs that went off on the London Underground. In the minutes after the accident, she was suspended between life and death where. As she herself describes : "my life flowed before my eyes, darted through every scene, every happy and sad moment, everything I had done, said, lived".

In some cases, people don't really see "their whole" life, but a series of experiences and events that have special meaning for them.

Will we understand the cause of these images?

Given how common it is, it is curious that this experience has been so little studied. Some theories have been put forward, but they are understandably vague.

For example, a group of Israeli researchers suggested in 2017 that the events of our life repeat in the background, like a continuum in our minds and can come to the fore before dying, or in extreme conditions of psychological and physiological stress.

Another theory is that, before we die, our memories suddenly "unload", like the contents of a bin being emptied. A phenomenon that could be related to the so-called "cortical disinhibition"It is an interruption of the normal regulatory processes of the brain that in highly stressful or dangerous situations, cause a" cascade "of mental impressions.

But this phenomenon is usually reported as a serene and orderly experience, completely different from the kind of chaotic cascade of experiences associated with cortical disinhibition.

And none of these theories explain how it is possible for such a large amount of information (in many cases, all the events in a person's life) to manifest before they die within seconds, and often even less.

An alternative explanation is to think of time in a "spatial" sense. Our view of time is that of an arrow moving from the past through the present and into the future: but modern physics has questioned this simple linear view of time.

In fact, starting with the Einstein's theory of relativity, some physicists have adopted a "spatial" view of time. They argue that we live in a static "block universe" where time disperses into a kind of landscape where past, present and future coexist simultaneously.

Even the modern physicist Carlo Rovelli (author of the bestseller The order of time) argues that linear time does not exist as a universal fact. One idea reflects that of the philosopher Immanuel Kant, who argued that time was not an objectively real phenomenon, but a construct of the human mind.

This may explain why some "before they die" people are able to review the events of their entire life in a single instant. Lots of previous research, including that of Taylor, have suggested that our normal perception of time is simply a product of our normal state of consciousness.

In many altered states of consciousness, time slows down so dramatically that seconds become minutes, hours. Maybe months or years, who knows.

This is a common feature of emergency situations, as well as states of deep meditation, drug experiences psychedelic and more.

The limits of understanding

Let's go back to the beginning of the post now. What about Tony Kofi's apparent visions of his future? Did he really glimpse scenes from his future life before he died? Did he see himself playing the saxophone because somehow his future as a musician was already established?

There are obviously some mundane interpretations of Tony's experience. Maybe he became a sax player simply because he saw himself playing in his vision of him.

But we also cannot assume that it is impossible that Tony has glimpsed future events.

We cannot rule out anything

If time truly exists in a spatial sense (and if it is true that time is a construct of the human mind) then perhaps somehow future events may already be present, as well as past events.

Of course, it is very difficult to make sense of this. But why should it all make sense to us?

It is clear that there must be some aspects of reality that are beyond our understanding. You don't have to find yourself before you die to know. After all, we are just animals, with a limited awareness of reality.

And perhaps more than any other phenomenon, this is even more true for the time.