As a "layman" of the "terrestrial and non-terrestrial" UFO phenomenon, I observe with curiosity the events of the report to be delivered at the end of June. And I must say that you never get bored while waiting. 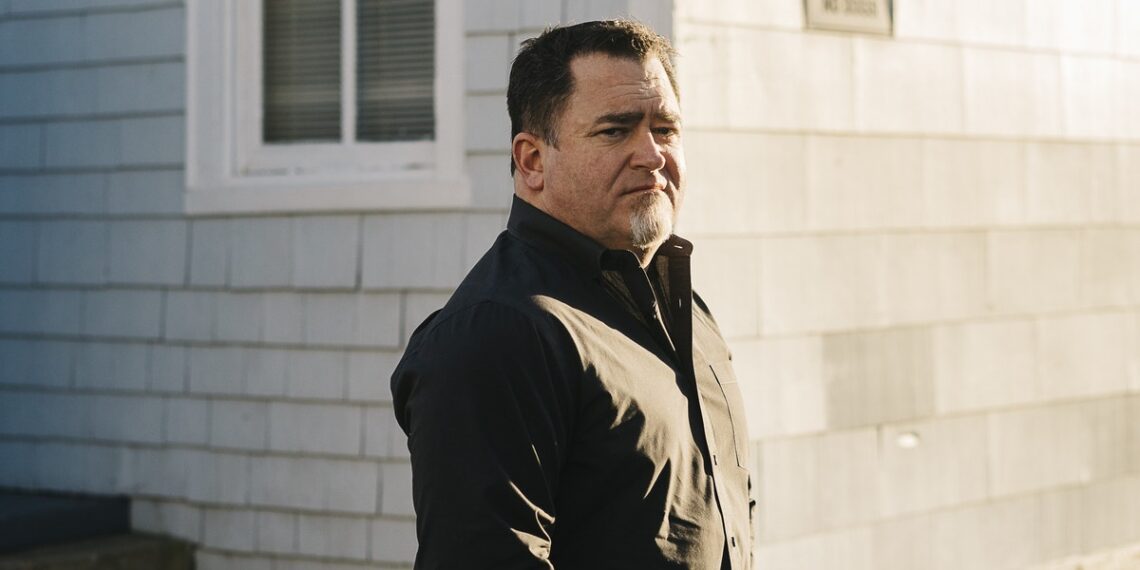 The former head of the Pentagon's Unidentified Flying Object Investigation Program has publicly confirmed that the U.S. government has in the past actively considered (and is currently still evaluating) whether the most extraordinary flying objects observed in the various UFO sightings are not of terrestrial origin.

In what sense "the most extraordinary"?

The most extraordinary UFOs are those that have been subjected to multiple information gathering systems. UFOs in which the collected data were then subjected to in-depth analysis in an attempt to exclude aircraft, meteorological phenomena or other.

UFOs, in essence, that defy all conventional explanations.

Luis Elizondo told the Washington Examiner that the US government has an intelligence-based reason to further investigate these unidentified aerial phenomena, even following possible hypotheses of non-terrestrial origin.

For Elizondo it is a credible line of government investigation that these UFOs are "extraterrestrial or extra-dimensional". Another hypothesis is that they are the result of a terrestrial intelligence but unknown to our human society. Don't ask me what this means.

Elizondo: hypotheses totally overturned, the terrestrial one is the least probable

The former head of the Pentagon's UFO investigation program goes down hard. He says it is "an infinitesimal possibility" that these UFOs are of US, Chinese or Russian (or Israeli. Basically terrestrial) origin. His words echo those of the US senator Martin Heinrich, a member of the Senate intelligence select committee, which has recently suggested that a carrier of Chinese or Russian origin is unlikely.

These are claims, it must be said, in contrast to the latest intelligence assessments on the terrestrial nature of these phenomena, which focus on the aerospace, submarine and satellite capabilities of private companies.

But Elizondo's words should carry weight.

As head of the Pentagon's Advanced Aerospace Threat Identification Program, Elizondo has led the efforts of the US government for the past few years. To do things? Identify, catalog and evaluate the terrestrial origin (or not) of UFO phenomena.

Efforts now led by various "UAP Task Forces" (with very diversified resources and coordination) in the United States and around the world.

Moscow (in the Soviet era and possibly still today) ran a similar secret program to search for the terrestrial origin of UFOs. Former Soviet Navy officers have publicly confirmed that they are engaged in the search for underwater phenomena related to UFOs. The South China Morning Post also recently reported on UFO research aside of the Chinese People's Liberation Army.

The timing of Elizondo's revelations is important, right on the eve of the UFO report that the Office of the Director of National Intelligence is preparing to deliver later this month.

A report already contested even before its delivery

In this regard, Elizondo rejected the alleged conclusions of that report anticipated by the New York Times, according to which the government has no evidence to indicate a "non-terrestrial" origin of these UFOs.

Elizondo told the Washington Examiner that the government has evidence indicating that the most extraordinary UFOs are not "man-made machines". In compliance with his ongoing security clearance obligations, Elizondo did not offer further information on this specific matter when he was pressed.

Regardless, however, Elizondo's comments are surprising.

They offer a possible, first confirmation. And not just. It is recorded by a former senior US government official who is intimately involved in UFO research efforts. An official who believes that some of them are unknown machines of an extraordinary and non-terrestrial nature. 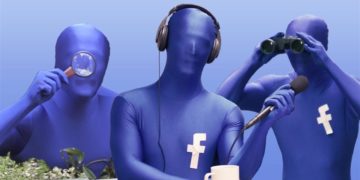 Facebook employees interviewed with the assurance of anonymity confirmed that they did not know where these conversations were recorded or ...