The CEO of the Finnish company is certain: Oura Ring and other new generation wearables will anticipate problems by changing pace to medicine 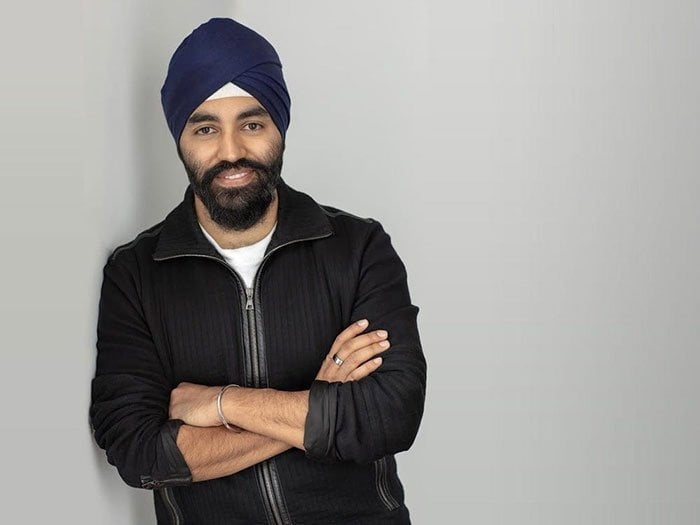 The CEO of Oura Ring, Harpreet Singh Rai, said wearables in the future will help people prevent, not respond, to disease. In a recent interview, Rai reasoned on the fact that, with the development of increasingly pervasive diagnostics, wearable devices will be increasingly able to detect danger signals and alert the wearer, giving the alarm.

Today, people often only go to the doctor after a heart attack, not before. Nobody really does all the checks they have to, with the right regularity. Wearable devices can fill this gap.

What is Oura Ring?

The Oura Ring is a $ 300 smartwatch ring (a smart ring) that monitors the wearer's sleep, heart rate, and skin temperature. The accompanying app provides features such as meditation to reduce stress and anxiety. Last month, Bloomberg reported that the Finnish company is in talks with investors to raise funds worth around $ 800 million after two lengthy fundraising campaigns that have included investment funds and even Hollywood VIPs (Will Smith) or sports (Shaquille O'Neal).

The "prince" application in the American basketball league

Last year, about 25% of NBA players were given Oura Rings to keep track of their biometric data and ensure that they and their coaches remained COVID-free. According to Oura, changes to users' disease probability scores may indicate they may be at higher risk or show signs of COVID-19.

Data from us and other wearables has shown that you can feel significant changes a day or two before you feel sick.

Oura is not the only company to go in this direction

Other companies are also studying i wearable devices of the future. Samsung is perfecting its blood pressure monitoring system. For some time we have been thinking about systems for monitor glucose without using needles, and there is also the potential to monitor reproductive health, such as menstruation.

I think that Oura ring's “lord of the rings” (I don't understand why he didn't call it “Aura ring”, given the halo of magic that the product has covered) is right. Things like sleep apnea or pressure imbalances will be kept much more at bay in the near future, and will mark a phase shift towards true, second generation wearables.