Two nematodes found in Arctic permafrost have recovered their biological functions after 42.000 years, and are now the oldest living beings. 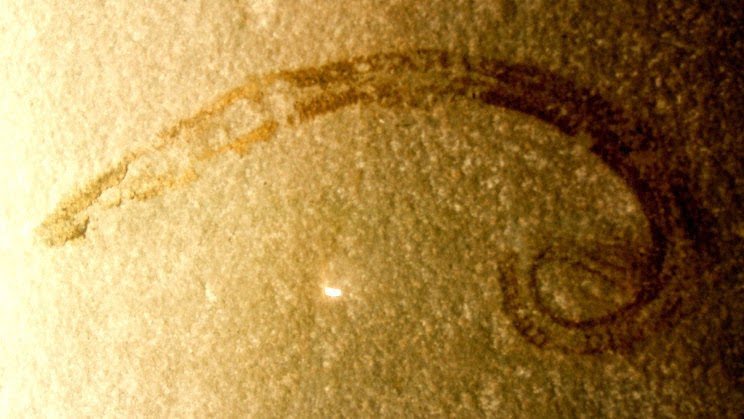 Two Pleistocene-era nematodes are moving and eating normally again for the first time since they were buried in permafrost 42.000 years ago.

A team of Russian scientists from Moscow State University, Moscow Higher School of Economics and the Princeton Department of Geosciences thawed from the permafrost and analyzed about 300 prehistoric worms of different ages and origins.

After the procedure described in a scientific study, two of the nematodes in the group showed signs of life. According to a report from Yakutia, the area where the worms were found "started moving and eating."

The "Resurrection" took place in a laboratory at the Institute of Physico-Chemical and Biological Problems of Soil Science in the Moscow region. The two nematodes were part of the Pleistocene permafrost deposit samples from the Kolyma River Plain.

A few words about permafrost

In geology, permafrost is earth, rock, or cryotic soil, at or below the freezing point of water at 0 ° C (32 ° F) for two or more years. Most of the permafrost is found in and around the Arctic and Antarctic regions. At lower latitudes, Alpine permafrost occurs at higher elevations.

According l 'Abstract of the document, scientists have obtained the first data demonstrating the ability of multicellular organisms to stay alive over the long term in Arctic permafrost deposits.

Nematodes are worms. There is an estimated over one million different nematode species. They are the numerically most abundant animals on the planet. They can be found everywhere, from the deepest part of the ocean to the top of the tallest mountain.

According to the research paper, a worm came from an ancient squirrel burrow in a permafrost wall of the Duvanny Yar outcrop in the lower reaches of the Kolyma River. The study revealed that this worm is around 32.000 years old.

Another worm found in permafrost near the Alazeya River in early 2015 is around 41.700 years old.

Currently, these two nematodes are animals living oldest on the planet. Both are believed to be female, although some nematodes are hermaphrodites.

Worms "revived" from permafrost: they show the success of cryopreservation of the species

This finding suggests that Pleistocene nematodes have some impressive adaptive mechanisms. They can be of scientific and practical relevance to science-related fields such as cryomedicine, cryobiology and astrobiology.

It could mean the beginning of a fascinating new scientific breakthrough towards the survival of multicellular organisms.

It could lead us in the future to the cryopreservation of endangered species or who knows, one day even humans themselves. 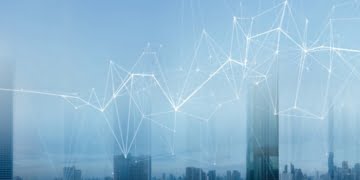 A new technology capable of converting radio waves into electrical energy could trigger massive changes in the energy industry.