Among the projects funded by NASA, an interesting plan to launch a swarm of space kites to explore the surface of Venus. 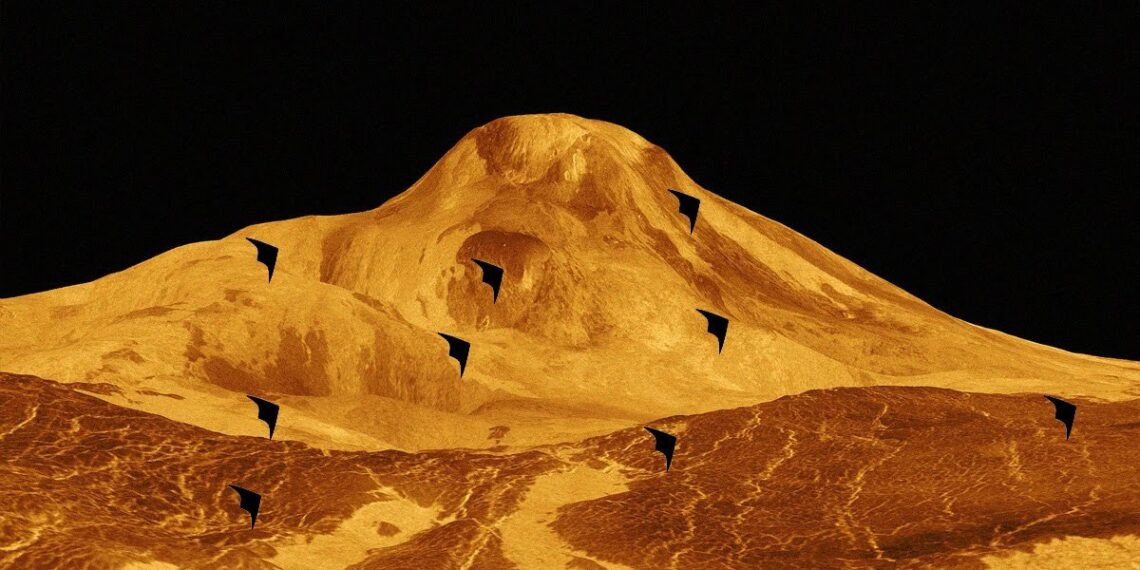 In the run-up to the first flight of a human aircraft to another planet, NASA has just started funding an unusual project that involves sending a "swarm" of small spacecraft to study the atmosphere of Venus.

The project involves sending out a series of tiny flying sensors called LEAVES (Lofted Environmental and Atmospheric Venus Sensors), which will fly up like a swarm and report on what they find along the way, according to a press release from NASA.

It's a suggestive idea, but the (relatively) low-cost spacecraft could make it much more feasible to continue studying a planet that NASA previously described as hell.

Leaves in the wind

Scientists at the Ohio Aerospace Institute have designed the LEAVES to look and function like lightweight, high-tech kites. A swarm of kites that is released from an orbital spacecraft and descends through the clouds into the upper atmosphere of Venus.

While there, the built-in sensors and electronics that pick up atmospheric chemicals will relay their findings to the spacecraft.

Nine hours of flight and the swarm of falling LEAVES will have dropped too low to continue providing useful readings, or will be swallowed up by the planet's acidic, sulfur-rich environment.

Space swarm, the day will come

The LEAVES mission is a beautiful evolution of NASA projects, and the fact that the agency has so far allocated only 500.000 to further develop the technology shouldn't be misleading. The "space swarm" project is far-reaching, it will take the necessary time but it is very promising.

LEAVES could someday provide scientists with crucial information about what is happening in Venus's atmosphere, an area that scientists previously hypothesized to be filled with clouds that teeming with fluctuating microbial life.

I can not wait. 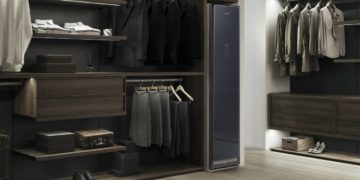 Washing clothes by locking them in a special closet? It can make sense, and Samsung Airdresser shows it in many ways ...