NASA is developing a simulation that will take place in 5 days to assess the response of agencies and governments to the impact of an asteroid with the Earth. 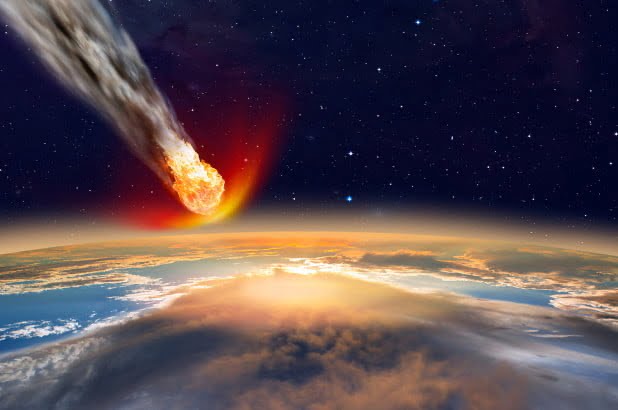 This week (not in 2029 or 2036, I'm not talking about the asteroid Apophis) space agencies around the world will put aside all commitments. They will focus on studying an emergency response to an asteroid hitting the earth. Stop, there is no need to stock up on canned food and look for a cave. It's not tonight. And then the impact is only hypothetical, and the planning is part of a simulation for the 7th IAA Planetary Defense Conference.

The members of the Planetary Defense Coordination Office (PDCO) NASA will join other space scientists in a simulation of how agencies, governments and ordinary people should / could respond if our planet is threatened by an asteroid. Not a danger "side", but a real asteroid on a collision course with Earth. Over the course of five days, the simulation will trace the developing scenario of an impact, and the agencies will have to adapt the responses to the (obviously fictitious) data of this asteroid colliding with the Earth that will gradually change in the course.

This impact simulation is the astronomical equivalent of a military exercise. More or less.

“Whenever we participate in a simulation of this nature, we learn more about who the key players are in a disastrous event such as a meteorite fall. We also understand who needs to know what news, which direction to receive and when ”. To speak is Lindley Johnson, NASA's planetary defense officer, in one declaration.

These exercises help us communicate better with each other and with our governments. They assure us that we will all be coordinated by the best of the task forces in the event that a potential, visible impact threat is identified in the future to give a timely "comet alert".

Now let's see better and sooner. But what if we see something bad?

We now have an increasingly sophisticated system of telescopes capable of detecting asteroids or comets approaching Earth. Pardon: the precise term is “potentially dangerous objects (PHO)”. But how should we respond if we identify such an object on a collision course with the planet? This is what the simulation intends to consider, as part of an overall strategy for protecting against the arrival of asteroids on earth.

“The details of the scenario are many. The probability of an asteroid impact on Earth, where and when the impact might occur and other data will be disseminated to the simulation participants in stages, ”says Paul Chodas, director of the Jet Propulsion Laboratory's Center for Near Object Studies (CNEOS). “The communication will be deliberately partial and progressive precisely to simulate how a real situation could evolve. The participants, as in reality, will not immediately know when the meteorite falls on earth ”.

Of course without Morgan Freeman (Deep Impact) and Bruce Willis (Armaggeddon) it won't be so realistic, but we'll try to make it enough. The simulation warm up began today.

The results are in the pipeline on 2 May. The latest update (yes, eventually the asteroid fell) is told in this update post 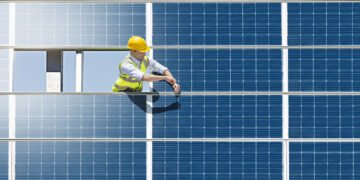 Solar photovoltaics, undervalued in the forecasts of the best world analysts, is shattering all records. How did he do? I'll tell you everything.