There is an increase in theories, procedures and efforts to map and preserve the connectome, the "map" of all our brain connections, and perhaps of our selves. But will it be enough to save and load our mind on a computer to make us immortal? 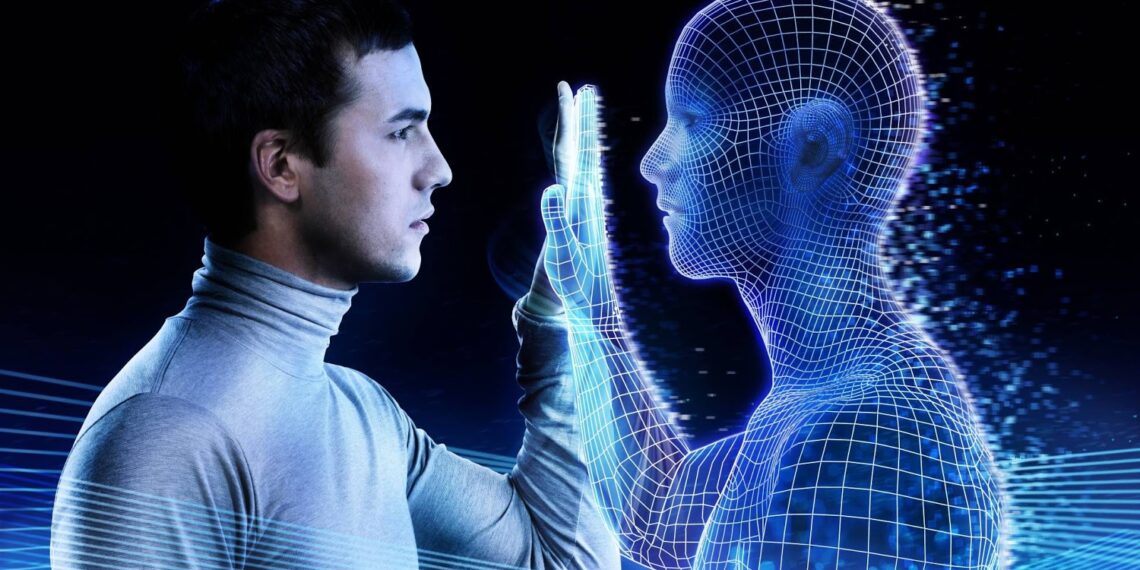 Second Philip Jaekl, writer with training in neuroscience, the connectome is the “complete network of neurons and all the connections between them, called synapses”. Taking a cue from the book by Sebastian Seung, "Connect but, the new geography of the mind ", Jaekl argues:"you are your connectome".

It is a very complex "You": many types of memory are mediated by the connectome. We should make it clear how the entire brain circuit works, given the complexity of all its connections.

The connectome is a boundless city

And we want to talk about the number that represents the sum total of the synaptic connections? This is about 100 trillion. A connectome map should contain all possible paths that neural electrical signals can travel through all these connections. Only then might it be possible to fully understand the patterns of activity that make up a person's memory and subjective experience.

Mapping the connectome: it's a word

Seung and his colleagues will have to speed their technique a million times faster to unearth larger maps of the connectome. And this could be a pretty serious limitation.

We have gotten used to the idea that many technologies can or could grow exponentially, but there may be tangible boundaries: perhaps this "acceleration" cannot reach such large orders, be a million times faster, because it would simply collide with physics. .

Jaekl points out that shortly after death the connectome begins to decay. But, he wonders, what if it could be preserved? As mentioned, to maintain the exact structure of the entire connectome, a conservation method would be needed in which each individual neuron and each of its synaptic connections were held in place. A requirement to be repeated about 100 trillion times, for each human individual.

The implications of such a brain preservation technique would be profound. If the premise is correct and you are indeed your connectome, which contains all your memories and your identity, then YOU are preserved. Both the score and the instrument, the thoughts and the factory that produces them are preserved.

All these reflections led to the formation in 2010 of the Brain Preservation Foundation (BPF), a foundation that allocates scholarships and cash prizes to the best methods of connectome conservation.

The idea is to preserve, with the connectome, the memories for future immortality.

Supporters of this procedure (I talked about it here about the Nectome) encounter many limits because, in fact, the procedure involves a real euthanasia.

And this produces many doubts.

The cure (death) is worse than the problem: the lost living memory. Yet be it Ken hayworth and Robert McIntyre (researchers and advocates of this practice) believe that vitrification, although fatal, offers a kind of immortality, if someone's essence can be scanned and then somehow transferred to an artificial medium.

A means that would essentially replace the brain, from a functional point of view. A new “container” that should accurately and sufficiently lead the neural activity models that support memory, identity and experience to evoke everyone's consciousness.

The challenge of finding an "electronic home" for thoughts, memories, experience and identity. A seat of "electronic immortality".

In principle it would not be impossible to load the connectome into a computer: links between biological and artificial neurons they are already in the experimental phase.

The obstacles to a non-invasive or minimally invasive brain-computer interface that work are many, however. You need to make the device as small, flexible and biocompatible as possible, which is quite difficult. For medical use, stimulating and detecting brain activity is equally difficult, as the neural signals are very small.

There are currently few methods capable of gathering much information from the brain fast enough to make the object the brain connects to work. Whether it's a prosthetic arm, a flight simulator or a drone, the more data you collect, the slower you become and the performance drops. But these "technical" problems pale in front of an even greater problem.

The much bigger problem is that of consciousness.

Assuming, as a thought experiment, that the connectome and life of a person's memories can be frozen and thawed in this way, what good would it be if there was no was associated no conscience ?

Jaekl notes that we still change over the course of life, in the sense that we are not really the same person when we are old as when we were young. The connectome loaded onto a computer could be just that: a hodgepodge of information without a conscious person connecting it.

One thing near-death experience (NDE) researchers have noticed is that a human can be conscious while clinically dead. But this implies that consciousness may not, in any case, be the kind of thing that can be preserved by the methods of these researchers.

The claim that self can be found in the connectome is still far from proven, and there may never be any way to determine whether consciousness can exist in a machine.

The final question about connectome, immortality and everything in between

In our universe everything seems transitory, and more and more physicists are speculating that the road is somewhat one-way and headed for chaos.

Given this, is immortality in this universe a reasonable goal? 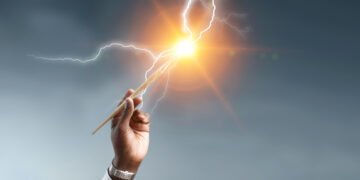 Zeus, go ahead: a small laser can interact with particles in the air to create a path for ...