A really interesting motorcycle concept, this Voisin. Is it a trike for you or is it a real bike? To me it is simply a beast. 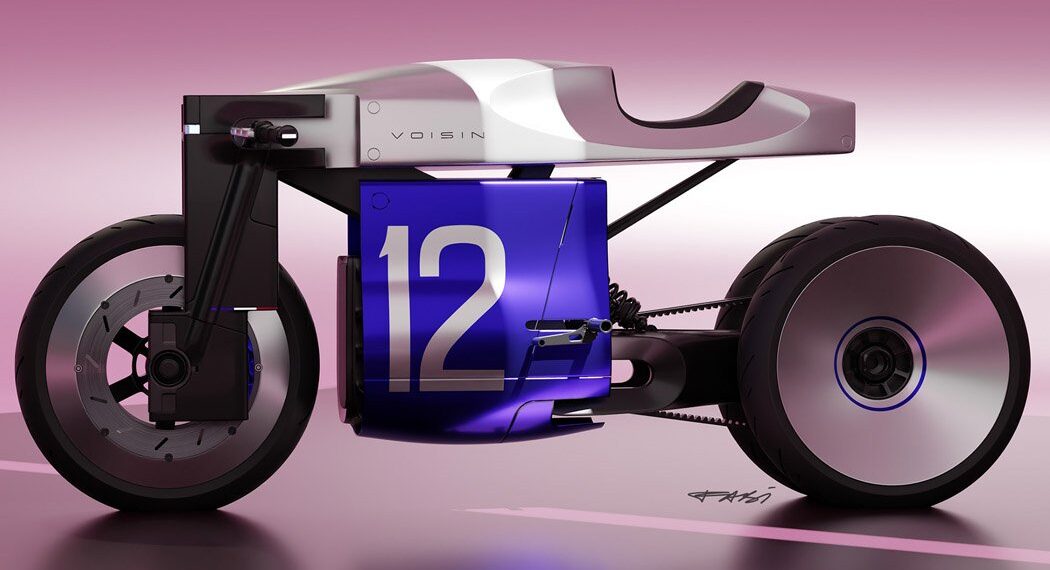 You know that feeling you get when you put your eyes on a motorcycle and can't take them away anymore? Here it is. The same thing happens to me with prototypes. And you know, here I always propose many: they inspire, they tell, in some cases they anticipate.

Take the cutting edge (how to say?) Aesthetics of this motorcycle concept, Voisin. This creation of the designer Andrew Fabishevskiy it produces in me the immediate desire to lead this elegant animal. I don't know: it's a strange mix between a Fatbike and a cheetah: two extremes meet? I have no idea, but its angular lines literally make me mad.

More than a concept motorcycle, a sandwich of wheels

The Voisin concept motorcycle promises a supreme level of riding stability thanks to its double rear wheels. The peculiarity, which could one day inspire similar vehicles: the wheels are "separated" from the swingarm. The reinforced metal frame design is made even more massive by the double rear suspension. Although technically we could call it a trike (as it has three separate wheels), it is still a motorcycle. Soul and body, there is no question. The two wheels, in this specific case, are joined to each other.

This detail was not enough, the seated position leaning forward gives the ride a very sporty attitude, and its front, as well as the back, gives Voisin that futuristic charm perfect for a science fiction film.

Will we ever see her around?

The light silver and blue theme gives this bike a touch of class on wheels, ideal for a crazy race on a GP circuit. Since it is so futuristic, if I have to imagine it on the road I can only think of an electric transmission. Although the designer does not detail any of the technical specifications, will I be free or not to let my imagination run wild? 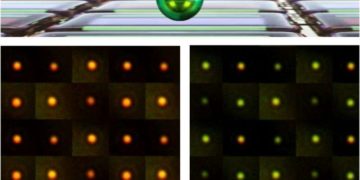