The two large masses moving in the Earth's mantle, known as large low-shear provinces, would be pieces of a planet that collided with the earth. 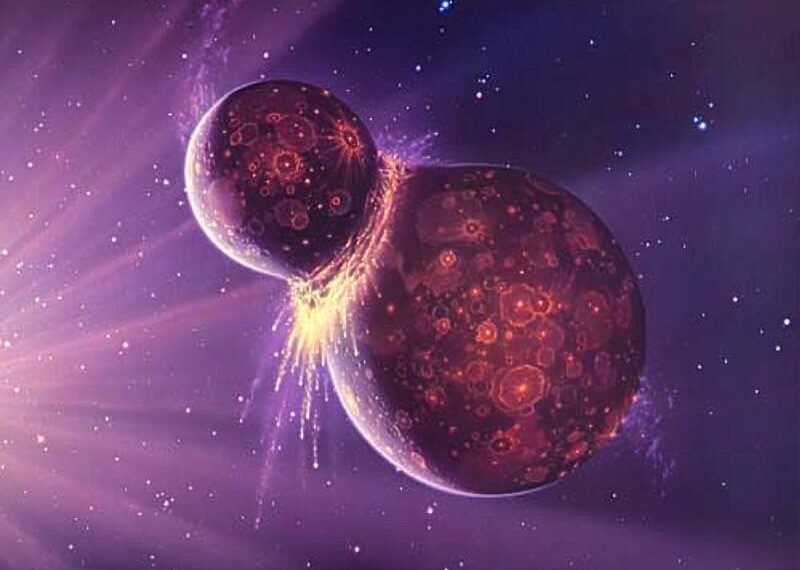 A team of scientists from Arizona State University has proposed that large blobs of material in the Earth's mantle (known as large provinces at low cutting speed, LLSVP) are two pieces of Theia, a protoplanet that is theorized to have hit the Earth, resulting in the creation of the Moon.

The group discussed this case at this year's Lunar and Planetary Science Conference and is about to publish the results of this research in the journal. Geophysical Research Letters .

Most scientists have come to believe that the moon was created when another planet (now called Theia) collided with a primeval Earth: pieces of Earth, Theia, or both were thrown into space during the collision eventually merged. in the moon. Even there, in fact, there are formations metals that support this thesis.

Theories as to what happened to the rest of Theia are still under discussion. In this new study, the team in Arizona suggests that much of Theia's mantle ended up in the Earth's mantle, forming what are now called the great low-shear provinces, LLSVP. One is found under parts of the African continent and one under the Pacific Ocean.

Scientists have been studying LLSVP for many years: their existence has been confirmed by studying seismic readings around the world. As the seismic waves reach the LLSVPs, they slow down, suggesting that the material they are made of is denser than the rest of the Earth's mantle. LLSVPs are very large and rest on the edge of the outer core.

To back up his ideas, the ASU team built a model that depicts the Earth as it was about 4,5 billion years ago and then shows what could have happened if there had been a collision with a planet the size of Mars. , or even bigger. The model also speculated that Theia's mantle was rich in iron, making it extremely dense.

In their model, Theia ends up being nearly destroyed, with pieces being thrown into space to create the moon and much of her mantle breaking into fragments, which sink into the Earth's mantle. Over billions of years, the fragments have merged, forming LLSVPs.

Their work is the most comprehensive to date, and confirmation of the results could somehow explain some of the Earth's tectonics. 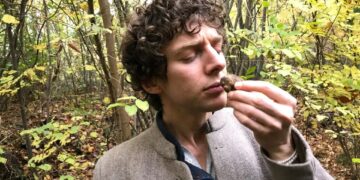