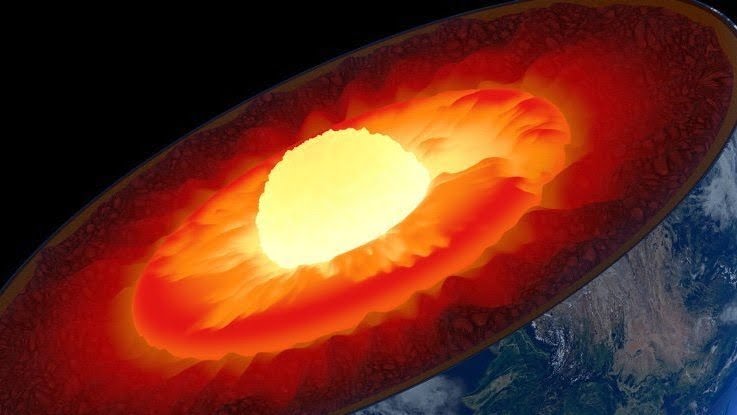 Two enormous masses of rock the size of continents "float" isolated in the Earth's mantle since the formation of our planet.

To date, little is known about the two gigantic, mysterious rock structures called Superplume, otherwise known as large provinces at low cutting speed. We know that they are there, and that they affect the planet in strange ways.

A new study provides more elements that can help understand the structure of these rocky bodies.

"The primitive nature of the Superplumes indicates that their composition dates back to the period ofaccretionary of the Earth, and that they survived the impact with another celestial body from which the Luna, and remained unchanged for the next 4,5 billion years ", the researchers write.

So big yet hard to see

It is not easy to study these "submerged continents" because they are really deep: more than 2900 kilometers below the earth's surface. Much of what we know about the two of them (one located under Africa, the other under the Pacific Ocean) comes from the analysis of seismic data. By matching this data with the composition of the rock ejected during volcanic events, the team focused on the phenomenon.

"Our geodynamic simulations coincide with the behavior of superplumes, and show their slow upward movement," explains the geologist Curtis Williams of the University of California within its paper. The team acknowledges that due to the nature of their research, the Superplumes predicted in their model still exhibit unpredictable behavior. More advanced mantle tomography models will be able to bolster their findings.

The model developed by the team (which includes the dynamics of "buoyancy" of rocks) suggests the presence of an extremely primitive form of helium (Helium-3) found in the basalt samples probably originated from the Superplumes.

The findings are published in the journal Geochemistry, Geophysics, Geosystems. 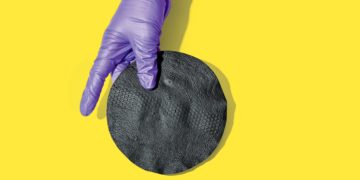 Interest is growing in this challenge that crosses biology, design, fashion and respect for animals and nature.