The missions to Mars will be the most difficult of those carried out in the last 60 years of space exploration. The psychological aspect will be decisive. 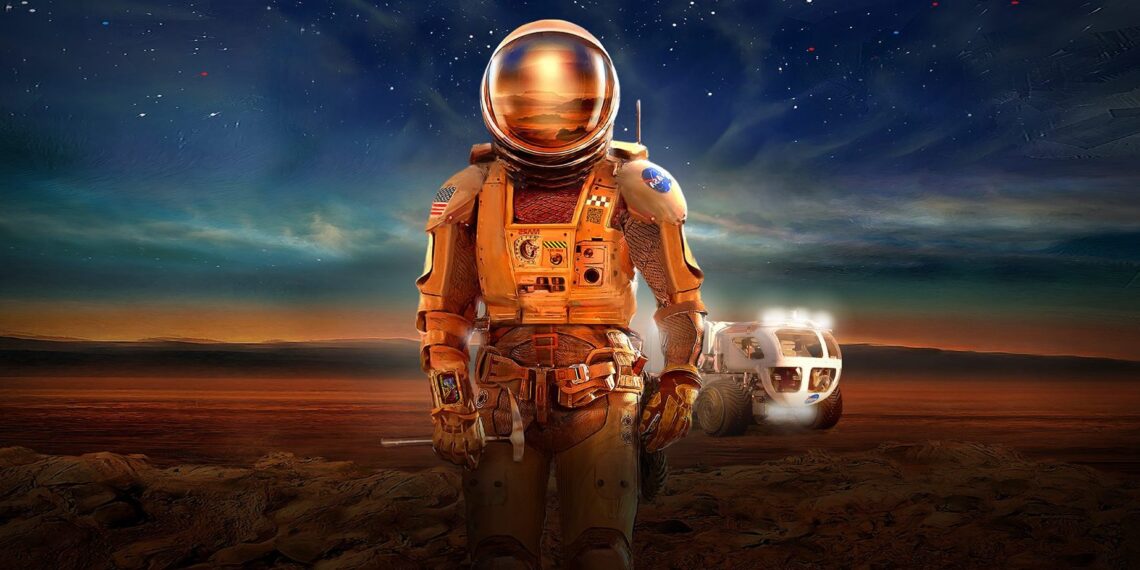 in Spazio
⚪ Reads in 5 minutes

Mars missions are the next big leap in space exploration. NASA aiming for the next decade as a deadline to bring the first humans there.

Embarking on a journey to Mars is not like taking a scheduled flight. Space is a very hostile environment for human life. From lack of gravity to harmful radiation, from isolation to absence at night and day.

Missions to Mars: Feats of a New Epic

Mars missions will be far more physically and mentally demanding than the trips made so far in 60 years of human space exploration.

A flight to Mars (and back) will last about 14 months, while the actual exploration mission will last at least three years. High levels of cognitive performance and effective teamwork are essential for the success of these real businesses.

A new study published in Frontiers of Physiology found that the lack of gravity in such Mars missions could negatively impact astronauts' cognitive and emotional abilities.

Since the earliest space missions, it has been clear that exposure to "microgravity" (absence of gravity) leads to dramatic changes in the human body.

Among the damages: alterations in the cardiovascular, musculoskeletal and neural systems. On Earth, we detect gravity with the help of our vision and various organs, including those within the inner ear.

How does the perception of gravity work on Earth?

When our head is upright, small stones in the ears (the vestibular otoliths) are perfectly balanced in a viscous fluid. When we move our head, gravity causes the fluid to move and this sends the signal to the brain that our head has changed position. During space flight, this process no longer works.

Spaceflight can damage even the anatomy of astronauts' brains. Structural brain changes have been observed in astronauts after returning from the International Space Station (ISS). The brain physically moves upward within the skull, the connectivity between areas on the brain layer, the cortex and those within is reduced.

How these changes affect behavior is still not fully understood, but scientists are making progress.

Astronauts can suffer from disorientation, perceptual illusions, balance disorders and motion sickness. But such results are often based on small samples.

Missions to Mars: the simulations of microgravity

The new NASA study investigated the effects of microgravity on cognitive performance, but instead of sending 24 study participants into space, they sent them to bed.

This is because the impact of some type of bed rest is analogous to the effects of microgravity.

When we are standing, as mentioned, the vestibular otoliths are in the same direction of gravity. When we are lying down they are orthogonal (at right angles).

Lying down for two months is harder than it looks.

Study participants had to lie on their backs at a 6 ° inclination, with their heads lower than their bodies, for nearly two months without changing position.

They were asked to regularly perform a series of cognitive tasks designed for astronauts and relevant to future missions to Mars. The target? Assess their spatial orientation, memory, willingness to take risks and emotional understanding of others.

The results showed a (small but significant) slowdown in cognitive speed in tasks involving sensory and motor skills. Participants also found it difficult to read emotions when looking at people's faces.

Adapting to changes in gravity takes time and effort. Performance on cognitive tasks immediately declined, and remained unchanged after about 60 days. But the ability to recognize emotions continued to worsen. Participants became biased towards negative emotions: they were more likely to identify other people's facial expressions as angry and less likely to interpret them as happy or neutral.

This is an important discovery

The ability of astronauts to be smart and fast is fundamental for space missions, and also applies to future missions to Mars. So is the ability to "read" the emotional expressions of the other well, given that you have to spend a lot of time locked together in a small space.

Space agencies should consider adequate psychological training both before and during missions to Mars to minimize this risk.

Recent advances and investments in missile technology are preparing for an exciting new era of space exploration.

With the prospect of upcoming human missions in space, a better understanding of how microgravity affects emotional health is needed as soon as possible.

Mars missions require strong nerves, and a protected psyche, or they will be very, very sad journeys.