A new method called stereolithography will allow us to print 3D organs with more detail and much, much faster. 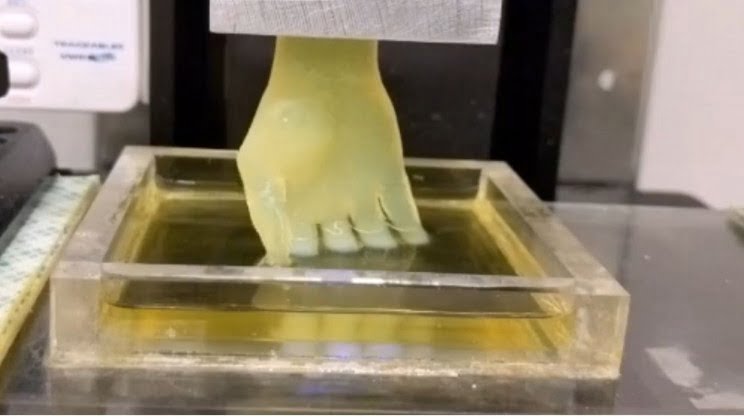 Many next-generation printers are predicted to kick off the future of 3D organ printing, but we're not there yet. Now, a new study from the University of Buffalo may have found the right key to take us to the next level.

"The technology we have developed is 10 to 50 times faster than the industry standard and works with large samples that were very difficult to achieve previously." Ruogang Zhao, Ph. D., associate professor of biomedical engineering and first author of the study, is thrilled.

The researchers released a video of just seven seconds (achieved by speeding up the entire process, which lasted 19 minutes), which looks like a window into the future of 3D organ printing. There he is.

In the impressive video, an entire hand is 3D printed. A process that using conventional 3D printing methods would take at least 6 hours.

Faster and (much) more complete and detailed printing

Scientists say that stereolithography is particularly suitable for printing cells with embedded blood vessel networks. This type of technology could be central to 3D printing of human organs and tissues. 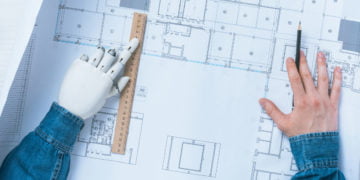 The web invective of the Chilean artist is a stimulus for architects to work in an increasingly creative way without getting too comfortable ...