FPV drones are gaining more and more visibility: fast and agile, they really have an edge. And this crazy video clearly shows it. 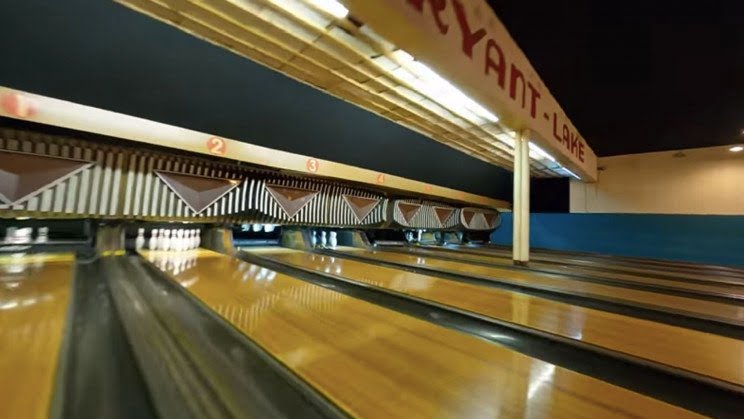 If you need cinematic inspiration, look no further. The incredible footage from these FPV (First Person View) drones will make you decide in no time.

In the video (which I will show you shortly) the drone whizzes through the nooks and crannies of a bowling alley. And it makes our jaws drop to the ground. Created by filmmakers and drone pilots, Jay Christensen and Anthony Jaska of Rally Studios, the 90 second video shows the skills of FPV drones and pilots. The observer is catapulted into a flight inside a bowling alley, the Bryant Lake Bowl in Minnesota, USA.

Impressive cinematic production is made possible thanks to a Cinewhoop FPV quadcopter. It is a faster and more stable type of drone than other FPV drones and used primarily for capturing cinematic footage - hence the name.

The flight in bowling

To begin with, the journey begins outside the bowling alley: in a heartbeat it sling inside the hall and passes with great agility through the tracks and even the visitors, who do not blink. As FPV drones are proving, flying skills are enhanced in tight spaces. Even in the cracks on the back of the slopes.

The finish clearly shows the robustness of these small aircraft: I will not spoil you, although if you are reading this piece of the post you have probably already seen it.

What FPV Drones Can Do

FPV drones are known for their speed and agility, and this film definitely puts Cinewhoop to the test. These types of drones are gaining popularity. Just last week DJI, an industry leader, unveiled the first of its FPV drones. A beast that accelerates from 0 to 100 kilometers per hour in two seconds.

Drones are increasingly being used for various purposes across multiple industries. And it's easy to see why FPV drones are so great for shooting.

For my part, I do not do text: after seeing this video the desire I have most is to dress like Jesus Quintana and get back on a track <3 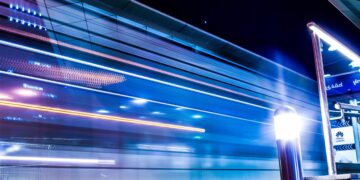