The establishment of an evaluation commission for the characteristics of the F35 is the first step towards its elimination within 4 years. 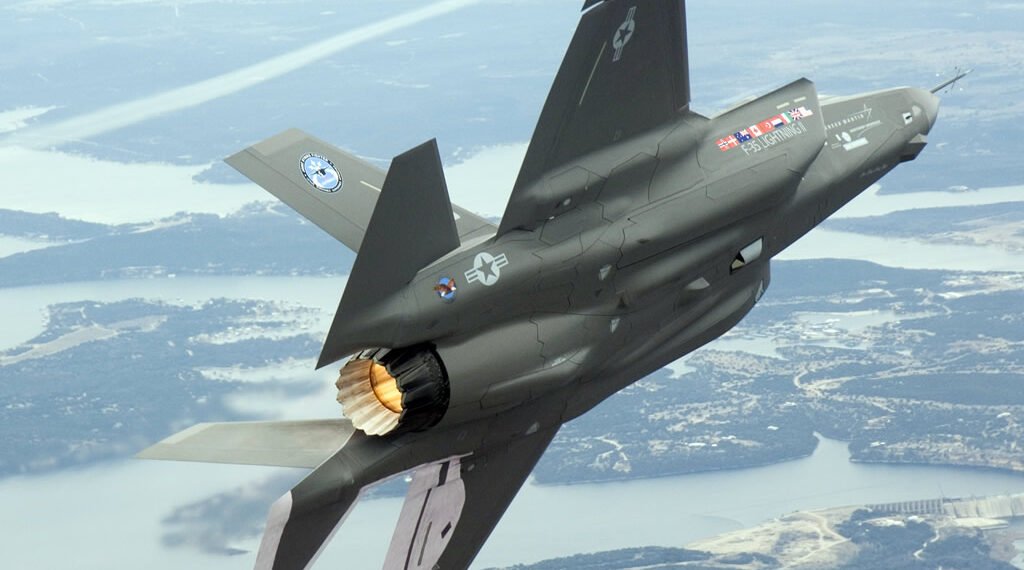 in Military
⚪ Reads in 3 minutes

The expensive and hassle-ridden F35 stealth fighter program seems well on its way to finally being discontinued.

The US Air Force is starting a study on the tactical aviation requirements that would lead to the conclusive and F35 stealth fighter program.

The study will look at a mix of both short- and long-term factors and requirements. The report will impact the demand for the 2023 fiscal budget, the chief of staff general said on Feb.17 Charles Q. Brown Jr.

The US Air Force's plan over the past two decades has been to purchase many F35 fighters and retire various F-15s, F-16s and F18s.

The F35 leaks from all sides

Brown acknowledged that the F35 has engine wear issues. This adds to many other major problems with the software, the cockpit and the weapons system.

How much will this plane cost us? When it started, the JSF program was expected to cost around $ 200 billion. In 2017, delays and cost overruns had already pushed the projected acquisition costs for the F35 program to over $ 406,5 billion. The total cost of this jet until the end of the operation (scheduled for 2070) is estimated at over $ 1,5 trillion including logistics and maintenance.

F-35, the fighter-bomber that will leave already lame

Delays in development and operational testing and evaluation pushed production to the end of 2021.

The reason? In addition to the aforementioned heavy defects, the coexistence of other needs for the development of the air forces. First of all, the use of semi-autonomous drones, or more agile and unmanned combat aircraft.

Not later than two weeks ago Elon Musk he had declared that human-led fighters were doomed. Today I can't say that the prediction will be fully confirmed, but certainly apart from the F35s they are not doing well. And the same cost of an f35 certainly does not speak in favor.

The air forces of major countries would like to try to create a light fighter. Not necessarily cheaper than the F35 in development costs, but much cheaper in operating costs.

The full and rapid cancellation of the F35 itself seems unlikely. The most likely outcome could be the phasing out of this project, these aircraft and the F35 purchase programs over a four-year period.

Better not to think of all the billions spent (and also the expenditure made by Italy) to participate in the program.