The implants against obesity become more effective and less invasive, thanks to the "wireless" power supply: this is the latest creation by a Texan team. 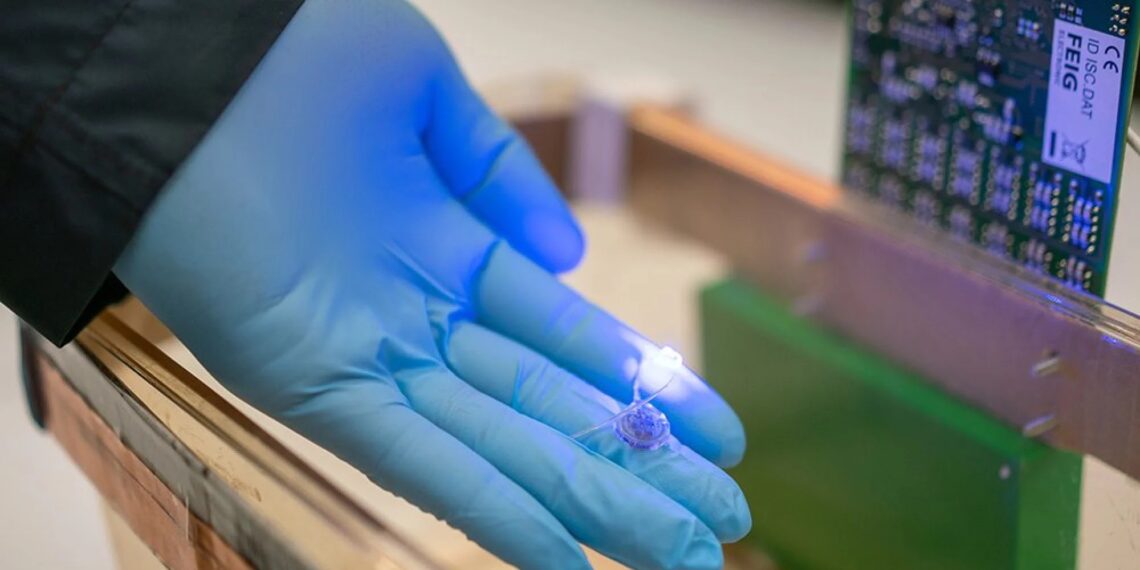 When a person overweight she really needs to lose weight, gastric bypass surgery is sometimes done, but it's a pretty invasive procedure.

A new experimental obesity facility can produce similar results in a much less invasive way.

A little antenna in the stomach

Developed at Texas A&M University by a team led by Prof. Sung Il Park, the “shovel-shaped” device is approximately 1 cm (0,4 inch) long. It has micro LEDs on its flexible tip, with a coil antenna and special microchips in its base.

This configuration allows the device to receive incoming radio waves, which are converted into an electric current that powers the LEDs.

Obesity, the implant that "speaks" to the brain and teaches it to make the patient eat less

In what is described as a relatively simple procedure, theplant it is surgically inserted into the stomach, where it is placed adjacent to the vagus nerve endings. This nerve allows the brain to communicate with various organs, including the stomach.

When an external transmitter emits a radio signal of the appropriate frequency, the system receives the radio waves, causing its micro LEDs to light up.

The light proceeds to stimulate the nerve endings, sending a signal to the brain that produces a feeling of "fullness". As a result, the patient with obesity no longer feels hungry and eats less.

The smallest ever made against obesity

Although other implants already exist that give patients a full sensation by stimulating the vagus nerve, they are more like pacemakers in that they incorporate wires that lead to a connected power source.

Because the new device is externally powered, it is much smaller and therefore easier to implant. And the trend of these obesity devices will increase further: Scientists at the University of Wisconsin-Madison have a battery-free implant in the pipeline, powered only by stomach movements.

A&M technology has so far been successfully tested on mice. Is described in a recently published article in the journal Nature Communications. 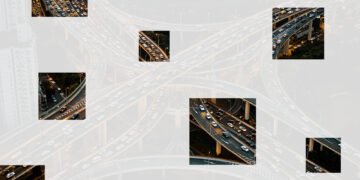