Genetic doping: a new frontier of unfair sport, still difficult to identify. Today begins the path to make it visible. 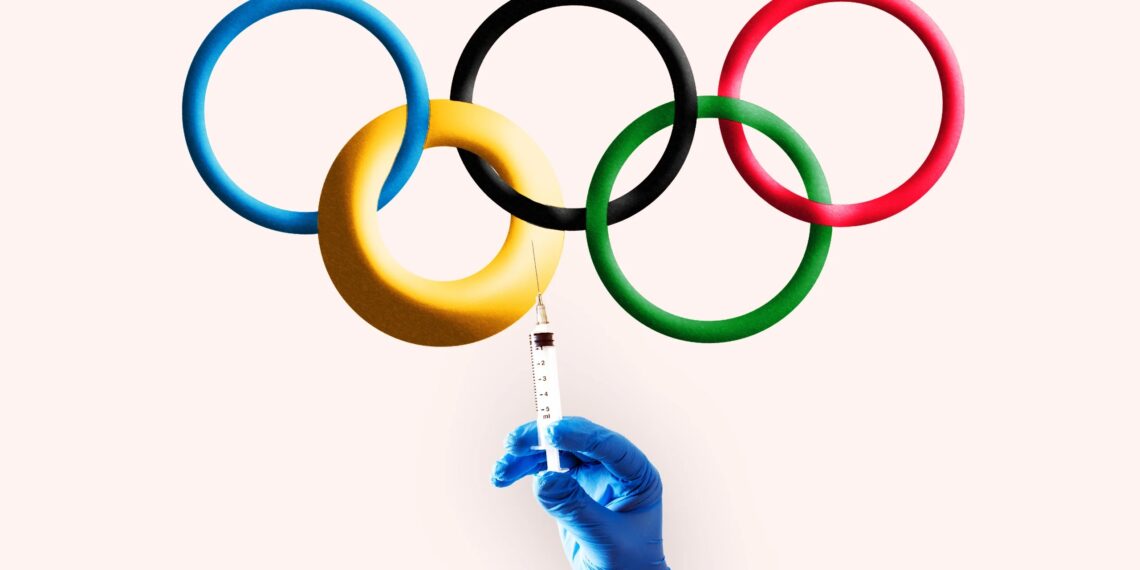 Every athlete wants to be at the top in a competition, and prepares hard: some, however, resort to incorrect approaches to increase muscle, speed and agility. Advances in gene editing could cause athletes to change their DNA to gain an advantage.

Now, a research team experienced in Analytical Chemistry shows in an interesting study the first steps towards the detection of this type of genetic doping both in human plasma and in live mice.

Genetic doping: recognize it and flush it out thanks to CRISPR

The method of genetic modification called CRISPR / Cas is a popular way for scientists to precisely change DNA in many organisms. and recently gained even more attention when key developers of the method received the 2020 Nobel Prize in Chemistry.

With this method, the researchers add an RNA molecule and a protein into the cells. The RNA molecule guides the protein to the appropriate DNA sequence, then the protein cuts the DNA, like a pair of scissors, to allow for alterations.

Despite ethical concerns related to the potential application of CRISPR in humans, some athletes may misuse it to alter their genes, in a kind of genetic doping.

Because that's what it is actually about. Real doping.

And precisely because CRISPR / Cas changes the DNA, it is considered "genetic doping". And as such it is banned by the World Anti-Doping Agency, an independent international organization.

But to counter this genetic doping you need to find it: for this Mario Thevis and colleagues wanted to see if they could identify the most likely protein to use in this type of genetic doping. It is the Cas9 protein from the bacterium streptococcus pyogenes (SpCas9), and was searched for in human plasma samples and mouse models.

The team added the SpCas9 protein into human plasma, then isolated the protein and 'cut it into pieces'. When the pieces were analyzed using mass spectrometry, the researchers found that they could successfully identify unique components of the SpCas9 protein from the complex plasma matrix.

In another experiment, inactivated SpCas9, which can regulate gene expression without altering DNA, was added to human plasma samples. With a slight modification, the method allowed the team to purify and detect the inactive form.

Finally, the team injected SpCas9 into mice and showed that their concentrations peaked in circulating blood after 2 hours and could be detected up to 8 hours after administration in muscle tissue.

The researchers say that although much work still needs to be done, this is a first step towards a test to identify athletes seeking to gain an unfair advantage with genetic doping.

That day, who knows, we could discover some good ones even on some unsuspected ones. Or have confirmation that the dishonest are few.

In any case it will be a good day for sports.

Plaque HD is the first toothpaste that identifies plaque so that it can be removed with direct brushing ....