The CRISPR test will cure an inherited form of blindness in subjects with healthy eyes, but without the gene that converts light into signals that produce vision. 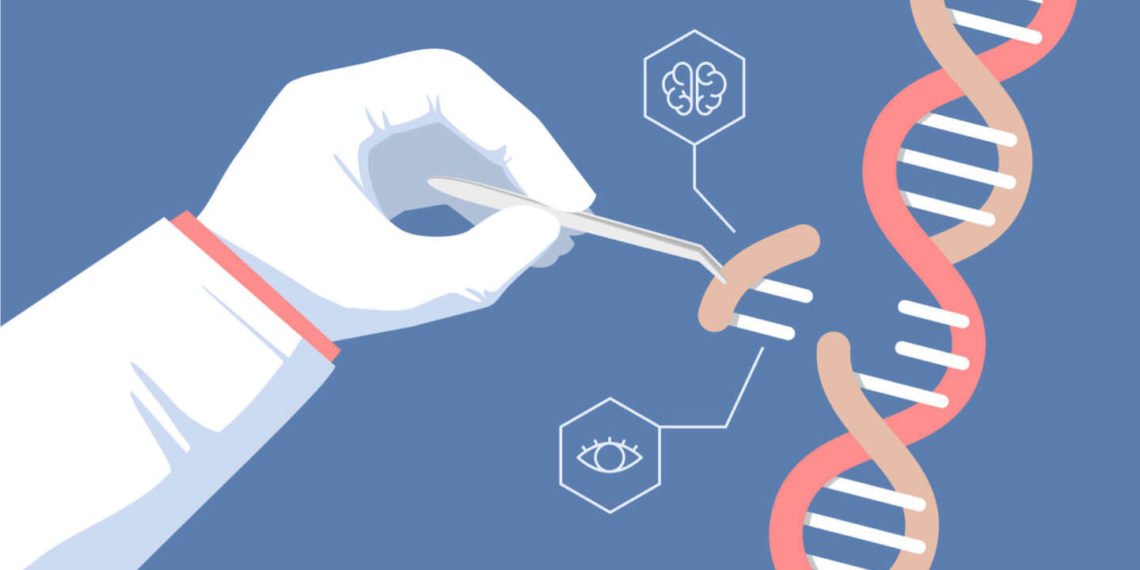 The first test of the CRISPR generic editing technique is about to be launched in the United States, which will be carried out directly in the patient's body.

This is obviously the first truly authorized intervention. Do-it-yourself genetic editing experiments are already being carried out (with all the controversy. As in the case of Josiah Zayner) without any control by “biohacking” activists around the world.

The method adopted for the treatment will be CRISPR because it is an instrument that proves increasingly effective in cutting and modifying specific points of DNA. In fact, even in this case it is a question of permanently altering someone's DNA.

The goal of the test is in this case to treat a widespread and hereditary form of blindness. This is the congenital amaurosis of Leber, a disorder that affects two to three infants per 100.000. Its main feature lies in the fact that it affects subjects with perfectly healthy eyes, but lacking a gene capable of converting light into signals to the brain that translate into vision.

The experimental treatment aims to provide sick children and adults with a sort of "biological firmware update". A healthy version of the missing gene will be added to the DNA of the subjects. In this way, the "circuit" that transforms light into impulses for the brain and subsequently into sight can be properly closed.

Two separate medical societies will therefore start from next autumn what can be considered a possible milestone of genetics.

Editas Medicine and Allergan will test CRISPR "anti-blindness" on 18 people across the United States, carrying out the planned interventions in a few select clinical centers.

It is certainly my reckless optimism that in learning about this news leads me to say "we'll see," regardless of the terrifying pun. 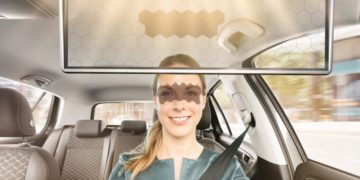