The renewed efforts born of the anti Covid vaccines are bearing fruit on other fronts as well. At MIT they test a one-time flu shot on mice. Forever. 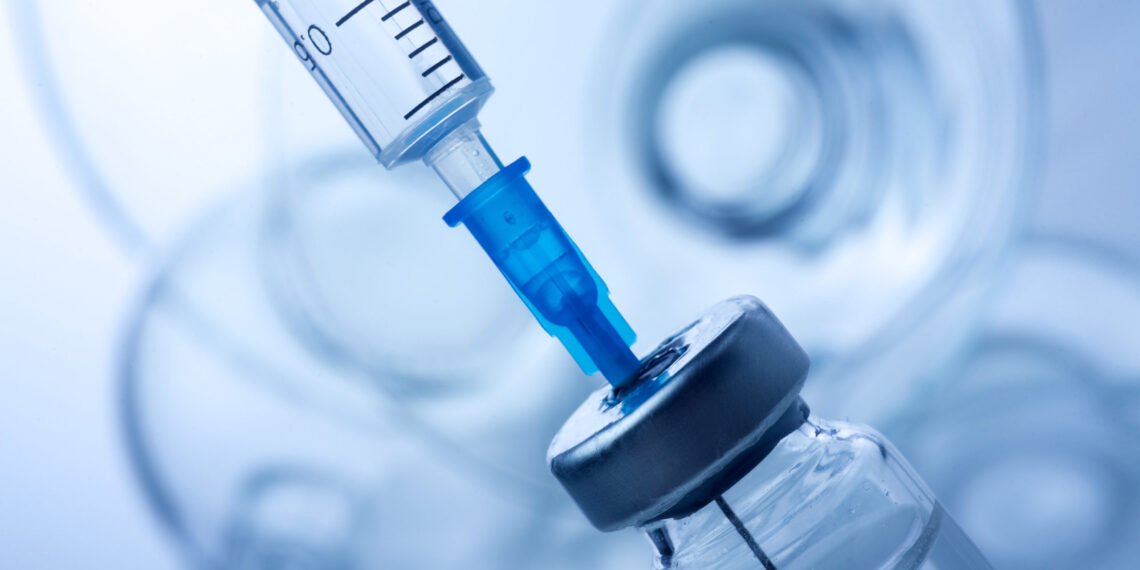 By targeting a different part of the viral protein, a new type of vaccine could protect against the flu in one shot, with no more annual boosters.

Each year the flu vaccine must be redesigned to account for new mutations. Researchers at MIT and Harvard are now hoping to find a better strategy.

The problem with the flu shot

When the flu vaccine induces the production of antibodies against the flu virus, these antibodies tend to target a viral protein segment that is particularly prone to mutation. If the antibodies could bind to the "stem" of the stable protein instead of its mutable "head", they could protect against any flu strain, and people would not need to receive new doses year after year.

The creation of a universal flu vaccine

The result of their work is a vaccine made of nanoparticles coated with flu proteins that do just that.

In studies of mice with humanized immune systems, researchers have shown that their flu vaccine elicits an antibody response to the protein stem, increasing the chances that they could finally ending the "arms race" between vaccine designers and the ever-evolving virus.

"The reason we're excited about this job," he says Chakraborty, "is that it is a small step towards developing a flu vaccine that is taken only once or a few times, and whose resulting antibody response protects against various flu strains and pandemics."

It even sounds too good to be true. A Vaccine such would be a step forward for the human species equal to that of the colonization of the cosmos, but a terrible blow to the economy of those who annually produce billions of doses of flu vaccine.

For this reason, although I have the utmost confidence in science and respect for the pharmaceutical industry, if it were up to me I would "militarize" these researches and make them continue on a state basis, to secure the results.