The food trends of 2021 are destined to borrow and accelerate those of 2020. Trends that will change the future of nutrition for the better. 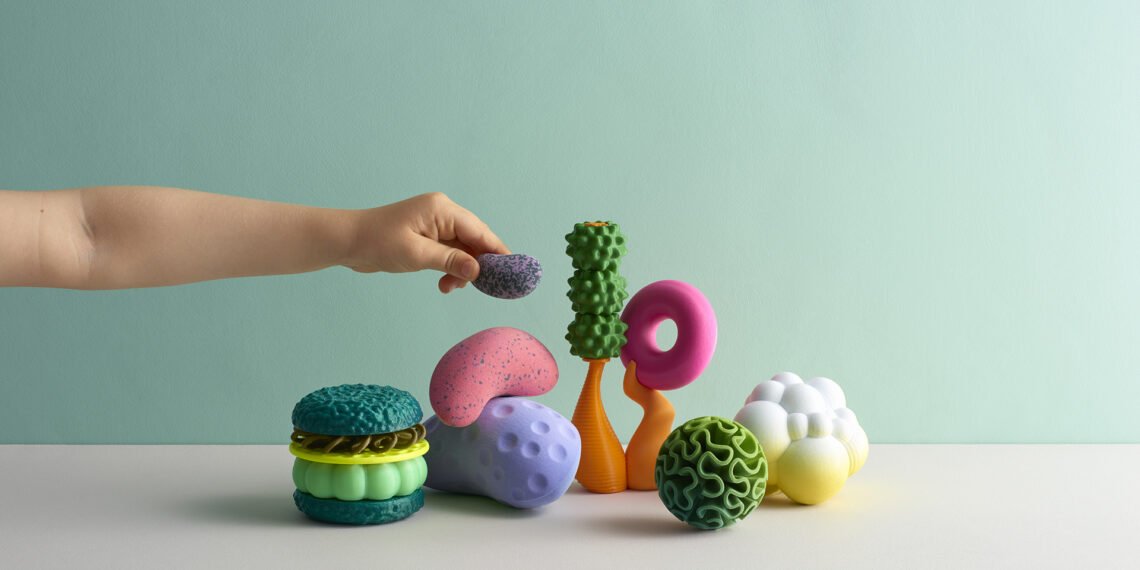 Michael Lavin, founder and managing partner of Germin8 Ventures , says consumers have changed their mindset about food in exciting ways over the past decade. “Once we preferred low-cost, convenient nutrition, over time we have given greater importance to healthiness. Now consumers also want functional and health-supporting ingredients, and this is the subject of various food trends ”.

Lavin says consumers are increasingly aware of the role diet plays in their health. He's right. And, in terms of food trends, this is an awareness that will only increase, even in 2021.

Globally, chronic diseases represent over 70% of all deaths each year, but 80% of some chronic conditions can be prevented through a healthier diet. Diet is the second highest risk factor for early death after smoking and, interestingly, it falls short on the intake of bad foods and more on the beneficial nutrients that are missing from our diets.

Here are four food trends that are destined to stay. 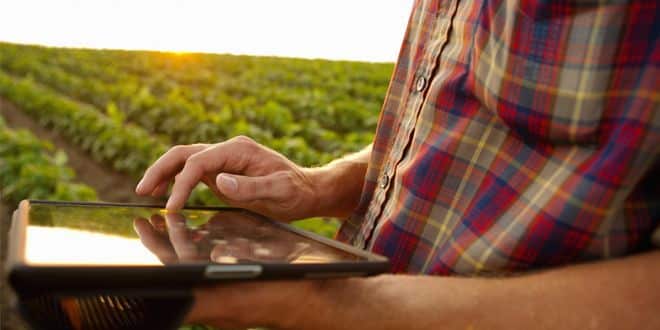 Second Jean Pougnier, CEO of Crop Enhancement, part of this new trend food awareness on health and food is translated into the theme of traceability. Traceability will expand beyond food safety and production methods. It will eventually encompass aroma, flavor, texture, nutritional benefits and other aspects of food quality. Big data has evolved, but the use of that data has yet to take off and this food trend will make great strides in 2021.

Grasping this food trend in 2021 will be imperative for small farmers in remote parts of the world to accurately show the provenance of all the factors that positively influence and characterize the food they sell. 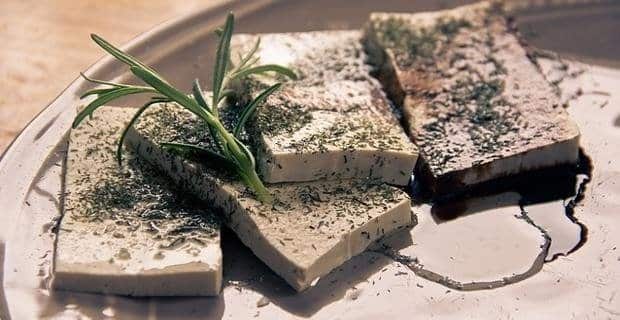 The creation of alternative and cellular proteins

If we look at the alternative protein market, the McKinsey report of 2019 on alternative proteins revealed that sales of plant-based foods increased by 17% in 2018. In 2019, UBS has estimated that among the food trends that of the vegetable protein or alternative meat market it will grow by 28% per year. 80 billion euros in 2030.

The last twelve months have been a period in which many emerging players have demonstrated proof-of-concept of this food trend to investors and the media. International fairs like Sial, albeit suspended due to Covid in physical form, continue to select and churn out novelties both on the human consumer market and on the feed market.

Ÿnsect it's one of those companies. Ÿnsect wants to change the food chain with insects. The company, which got 425 million dollars in funding, is turning farmed insects into premium food. “We believe that fish fed with sustainable proteins (mealworms) will become a certified label and therefore a requirement for aquaculture in the future,” he says. Antoine Hubert, CEO of Ÿnsect.

This is a sector that presents risks. Unsatisfactory taste, consumer perception, and more can undermine this nascent industry. For this reason, 100% vegetable products could ultimately prevail in consumer tastes, and in market shares. 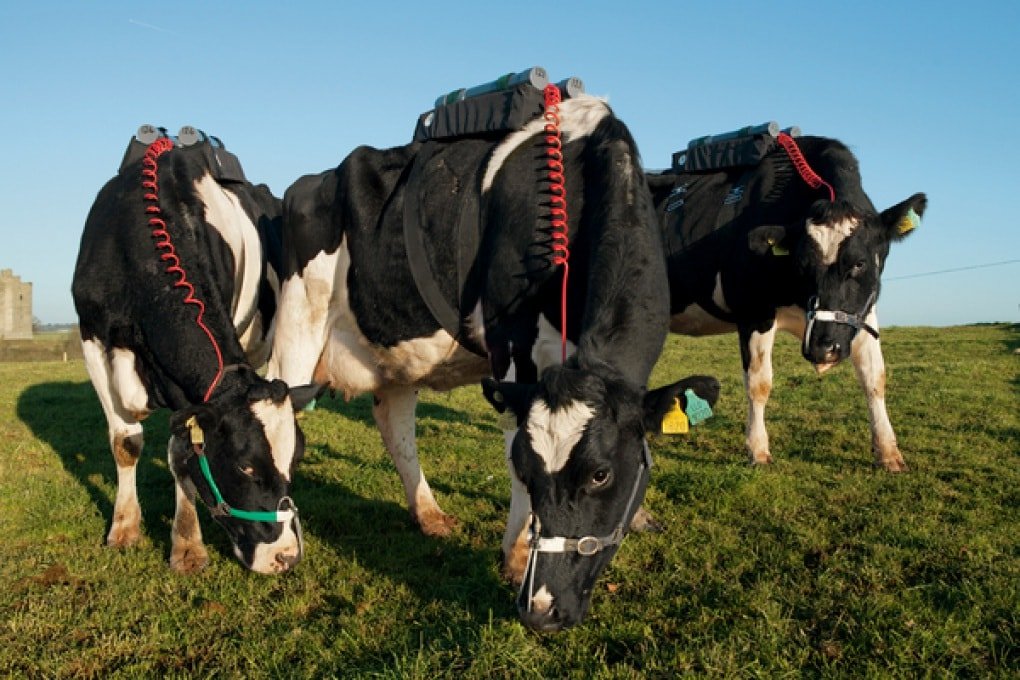 There are many agricultural routes to reduce or remove carbon. One I illustrated in the last food trend: it is the advent of proteins Carbon negative and vertical farms. A vertical farm uses 98% less land, significantly reducing the carbon footprint of protein production and generating zero waste.

The food system accounts for about 26% (13,6 billion tons) of global greenhouse gas emissions, with livestock farming being the major contributor. Of the 13,6 billion tons of CO2 equivalent, approximately 31% is attributed to enteric fermentation and 18% land use for livestock.

What would happen if everyone stopped eating meat, or reduced intensive farming? Before asking this question, let's ask ourselves how to change current farming methods. The most significant barrier is not the availability of technology, but the economics needed to stimulate adoption and change practices.

There are additives that prevent animals from releasing methane, but reduce the profits of farmers, and therefore are not used on a large scale. There are also grazing methods that create a dynamic in which emissions from a given herd are more than offset by carbon sequestered in the soil, but these regenerative strategies are not the norm due to their complexity.

Alternative technologies, markets and proteins will intervene more and more in this sector and will allow to shift the production of livestock towards a more sustainable model. 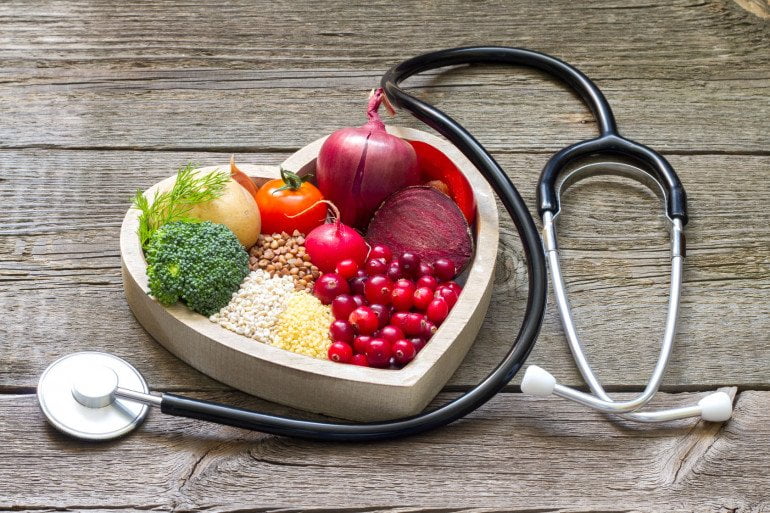 Food as a medicine

The global Covid-19 pandemic has affected every aspect of the industry and our collective way of life. The lockdown slows investment, but at the same time it has also created an opportunity for emerging businesses that focus on the food trend of food as medicine.

What does food as medicine mean? Any product or service that transfers power to food as a means of health. Downstream, this can include consumer apps that function as artificial intelligence (AI) nutritional coaches, foods with evidence-backed active ingredients, or customized supplements aimed at enhancing the microbiome in a personalized way.

The innovations of food as medicine will include computational platforms to discover new nutrients that significantly strengthen our health. Bioprocessing methods to produce high value nutrients at low cost. New crops to restore or enrich biodiversity. Even a new safe and reliable chemistry for farmers to use.

Chronic diseases will have a global impact of 45.000 billion euros by 2030. This is why food as a medicine represents a gigantic food trend. A huge opportunity to solve problems and attract investment. 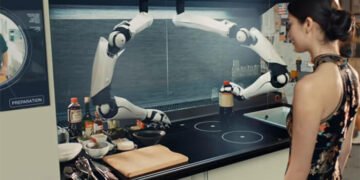