A direct fusion engine being studied between Princeton and Turin can reduce the duration of a space trip, and exploit other advantages. 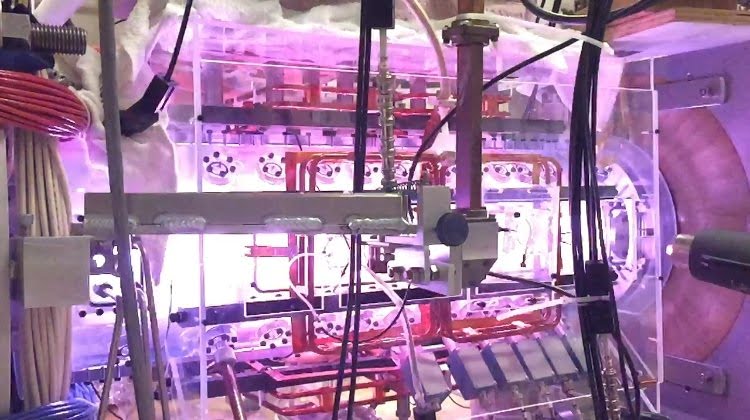 The power of nuclear fusion it is a very advanced technology. For the skeptics it will be hardly achievable. Yet despite this difficult transition, the nuclear reactions that power the sun can find use in other fields. The most obvious is that of weapons: we all know the destructive power of hydrogen bombs. Another undoubtedly better use case could be implemented: that of space vehicles.

The direct fusion engine concept called direct fusion drive (or DFD) is under development at the Princeton Plasma Physics Laboratory. A team of scientists and engineers, led by Dr. Samuel Cohen , works on its second version. The developers hope to move to a test phase in space, and someday make it the primary propulsion system for spacecraft traveling through our solar system. There is already a particularly interesting goal, which has several points in common with the Earth: Titan. It has the potential to host life forms, and it is no coincidence that missions are already planned (of one, called Dragonfly, I told you some time ago).

Just think: with a direct fusion engine, we could send a probe there in just under two years. This is according to a research conducted by the physics department of the New York City College of Technology, led by professor Roman Kezerashvili and flanked by two fellows from the Polytechnic of Turin, Paolo Aime e Marco Gajeri.

The cold fusion engine concept involves a fuel with deuterium and an isotope of helium-3 . Even with relatively small amounts of extremely powerful fuel, the DFD can outperform the chemical or electric propulsion methods commonly used today. The system specific impulse, which is a measure of how efficiently an engine uses fuel, is estimated to be comparable to the most efficient electric motors currently available. In summary, with extreme examples: an effective engine like that of rockets, but with the efficiency of electric propulsion.

The features of this direct fusion engine look great, but it still takes a test. The paper's authors chose Titan: to map the best path to Saturn's largest moon, the Italian team collaborated with DFD developers on the PPPL using performance data from the test engine. The team crossed the engine's performance with other data (on planetary alignments) and worked out two potential paths for Titan. One where the thrust of the engine is applied only at the beginning and at the end of the trip (TCT) and one in which the thrust is constant for the duration of the trip.

With constant thrust the direct fusion engine would reduce the travel time to just under 2 years, while the TCT profile would result in a total travel time of 2,6 years for a much larger spacecraft than the spacecraft. Cassini. Both of these paths would require no gravitational aid, which spacecraft traveling to the outer planets have regularly benefited from. Cassini, the last famous mission to visit the Saturnian system, took almost 7 years.

One important thing to note, he states Marco Gajeri, one of the authors of the research, is that the window that makes the features of the direct fusion engine more efficient opens around 2046. We have (much) less than 30 years to improve and fine-tune this revolution in propulsion.

Other challenges will arise when a DFD direct fusion engine probe reaches the Saturnian system. Orbiting the second largest planet in the solar system is relatively easy. Transferring orbits to its largest moon is much more difficult. Solving this problem requires addressing the problem of three bodies , a notoriously difficult orbital mechanics problem involving resolving the orbits of three different orbital bodies (i.e. the spacecraft, Saturn and Titan).

To solve it, the DFD can begin to exploit another of the advantages that distinguish it: supplying direct energy to the spacecraft systems. A direct fusion engine is a source of energy as well as a source of thrust. If designed correctly, it could provide all the power a spacecraft needs for a long mission duration, and (excuse the pun) for long duration missions.

For example on Pluto. The only human mission of its kind, New Horizons, took 9 years to reach Pluto. It goes without saying that a direct fusion engine would drastically reduce the time it takes to make that trip. And if it were to be operational in the next 30 years, it could begin to act as a driving force for all kinds of new exploration missions.

More info: The study in pdf 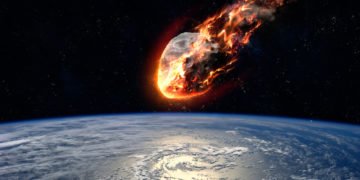