PAL-V Liberty, the first flying car to be produced, now has the go-ahead for circulation in the EU. Soon it will also take off. 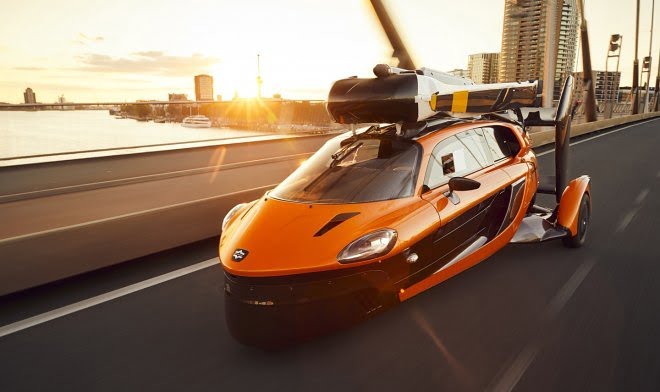 The Dutch company PAL-V has announced that the Liberty, the world's first production flying car, has been granted permission to drive on the streets of European Union cities.

The registration and certification of vehicles, especially a flying car, takes a long time in the EU. The PAL-V Liberty is a vehicle capable of transforming itself into a gyrocopter. On the road it can count on three wheels, and this is no coincidence either: a three-wheeled vehicle is easier to certify than a four-wheeled one.

PAL-V stands for Personal Air Landing - Vehicle, and so far so good.

In ground mode, the PAL-V Liberty's running is ensured by a 100 horsepower engine capable of accelerating the device to 100 km / h in less than 9 seconds. In the sky, the Liberty transforms into a two-seater with a thrusting rotor in the rear and a two-blade helicopter rotor in the front. The rotor is powered by another independent 200 horsepower motor.

The flying car's flight resource is provided by a 100-liter fuel tank, enough for nearly 3,5 hours of flight. That's roughly the equivalent of 500 kilometers. On land, the same monstrous amount of fuel allows the PAL-V Liberty to travel nearly 1.300km. The whole process of transforming from a car to a gyrocopter takes no more than two minutes.

And the ok to fly instead?

The airline says the PAL-V Liberty's certification process has been underway for a full five years and requires at least another 150 flight hours to complete successfully. Therefore, the process is expected to be completed shortly, no later than 2022. In addition to the driver's license, of course, future owners of a PAL-V Liberty will need a flight license.

And we don't send them around like that, for good luck. 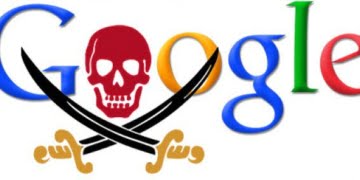