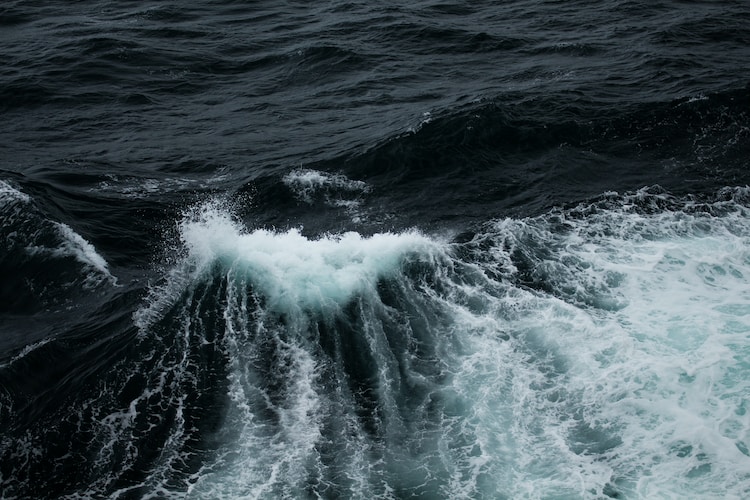 Photo by Owen Rupp on Unsplash

Sea level rise is already tracing the projections of the worst climate scenario designed by scientists.

The ice caps of the world are cracking and melting. Climatologists warn that further reduction could cause devastating levels of sea level rise.

A recent study shows that the Greenland and Antarctic ice sheets are melting at a rate compatible with scientists' worst-case scenario. Rising sea levels are putting coastal communities in which millions of people live at serious risk.

In the study published in Nature Climate Change last week, the researchers compared satellite observations of ice melt at the poles with model calculations of the fifth evaluation report 2015 of the Intergovernmental Panel on Climate Change (IPCC).

The 2015 assessment report of the Intergovernmental Panel on Climate Change (IPCC) is considered by all to be the gold standard, because it collects studies from all over the world.

Since recording data on satellites began in the early 90s through 2017, Greenland and Antarctica have lost 6,4 trillion tons of ice. Consequently, the global sea levels have already increased by 0,7 inches (1,8 centimeters).

But the rate of ice loss has not remained constant - it has been accelerating in recent years.

0,5 inches (1,2 centimeters) of this sea-level rise occurred in just 10 years, between 2007 and 2017. The observed rate over that period, the researchers found, also aligns almost perfectly. with the worst-case scenario from the 2014 IPCC report.

We predicted that the ice sheets would lose increasing amounts of ice in response to warming oceans and the atmosphere. However, the rate at which they are melting has increased faster than we could have imagined

Tom Slater, lead author of the study and climate researcher at the Center for Polar Observation and Modeling at the University of Leeds

If ice loss continues at that rate, the 2014 report's climate models show that by 2100, melting ice from the two plates could raise sea level by another 6,7 inches (17 centimeters). This it would double the frequency of dangerous storm floods in many of the world's largest coastal cities and would expose another 16 million people to dangerous coastal flooding annually.

"It would be enough to double the frequency of storm surges in many of the world's largest coastal cities," he reiterates in a statement. Anna Hogg, co-author of the study and climate researcher at the University of Leeds School of Earth and Environment.

Why is sea level rise accelerating?

Until recently, the main cause of global sea level rise has been thermal expansion (sea water expanding as it warms).

But over the past five years, the researchers say, melting ice has become the leading cause of the world's oceans upward.

The new research follows an August study that found that Antarctica's ice sheet is becoming more prone to rapid rupture due to meltwater seeping into its fractures. These are also expected reflections in the worst-case climate scenario.

Sea level rise is already tracing the projections of the worst climate scenario. For this reason, scientists fear that the situation could be or will soon become even more serious.

The climate models used to estimate sea level rise may need to be completely reinvented.

"The melting is overtaking the climate models we use to guide us," says Slater. And he's right.

We risk being unprepared for the risks posed by rising sea levels. Or to adopt solutions that seem gigantic to us today.

And to find ourselves facing a worse climate scenario than the worst already foreseen.