A system that uses water to eliminate chains, move all wheels and other pros? Fluid Drive. The water bike in Yamaha's conceptual viewfinder. 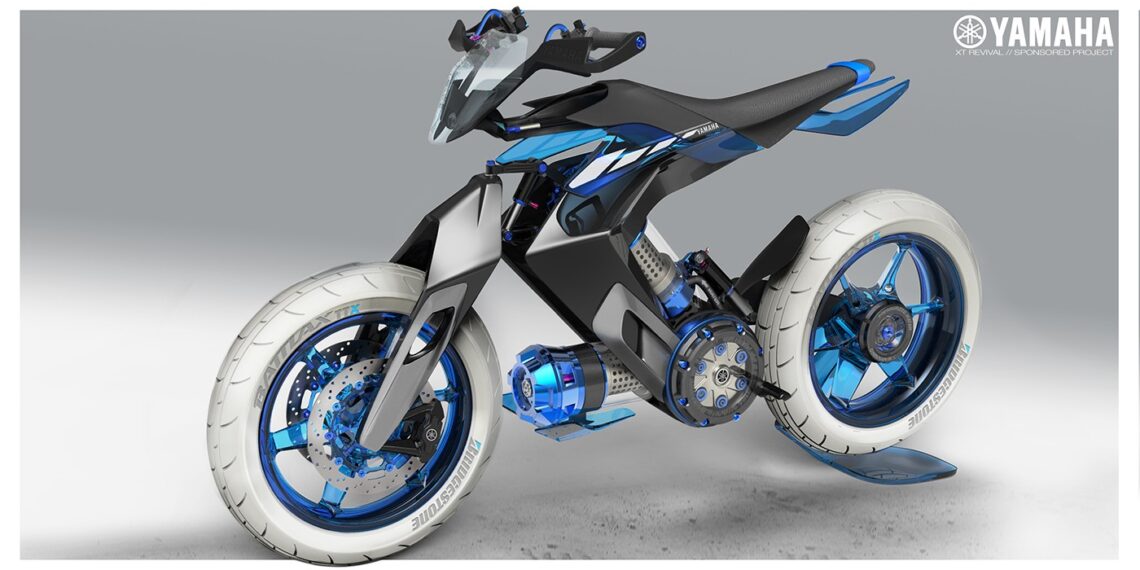 A while ago, in 2016, a study (later also the subject of a presentation) sponsored directly by Yamaha has feared the development of a road bike moved directly with water. Fascinating idea, which in the meantime has attracted speculations and concepts.

However, water-powered and water-engineered are wrong terms for this study. Water bike, or Fluid Drive are more correct. Because?

Water does not replace fuel, it is not a water bike in the sense that it is powered by water, but it is a water bike because it is driven by water. Fluid Drive, in short.

What is the best definition, then? Driving to water? The designer Maxime Lefebvre try to develop the concept by visually showing some kind of engine replaced by a water pump.

That water pump would be the engine. But how realistic is it to think of a water-based Fluid Drive system? What would be the pros and costs of such a thing?

In 2018, the working prototype of the Ferox Azaris, a vehicle equipped with Fluid Drive technology capable of running as many as 6-wheel drive. Ferox claims it operates at 98% volumetric efficiency, which means the drive wheels can deliver torque with immediate response when pressure is pumped into the system.

Azaris proves that this drive system offers extraordinary flexibility in the positioning of the drive wheels. And because it weighs about a third, it could end up fitting even on the end of a swingarm.

Indeed, as the extraordinary motorcycle demonstrates 2x2x2 by Ian Drysdale, smooth transmissions can spin the front wheel just as easily as the rear, opening up the potential for 2WD motorcycles.

Yamaha, of course, has already tried it with the innovative 2-Trac dirtbike, as well as some rather wacky concepts in the early 2000s.

Currently there are some. To the point that I find it difficult to use similar technology in the short term for high-speed vehicles such as such motorcycles.

Lefebvre's vision, however, fascinates because. It shows a perspective in which, solving the structural problems of this technology (I have seen worse challenges), a water-driven motorbike shows itself in all its beauty.

And the charm is there. 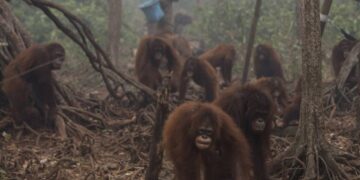 Palm oil, the much maligned product. Does it really hurt? Can it really be grown sustainably? What does it bring to ...