A new process makes it possible to coat normal building bricks with PEDOT, a material that can turn bricks into batteries 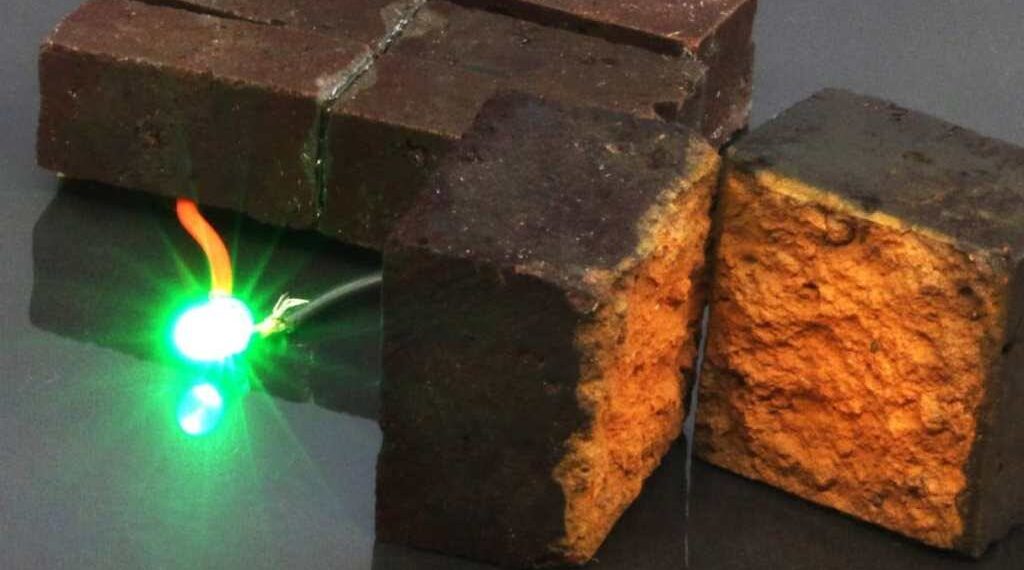 One of the biggest obstacles to the renewable energy revolution is figuring out how to store energy when the sun isn't shining, or the wind isn't blowing.

Now scientists have shown that standard building bricks can be converted into energy storage units, potentially turning bricks into batteries, and our homes… into giant batteries. Such as? Covering them with PEDOT.

Although lithium-ion battery technology has seen drastic price cuts in recent years, most experts agree that they will remain too expensive for large-scale storage. The relative scarcity of lithium also means that they are unlikely to be able to meet all of our energy needs.

This (fair) assessment has led to considerable research into alternative ways of storing excess renewable energy. Research investigates salt batteries loose much cheaper, or on different dynamic approaches (in synergy, for example, with radiative cooling)

But there is a potential means of storing energy that seems to have been stuck under our noses all this time. In an article in Nature Communications, researchers at Washington University in St. Louis have shown that ordinary building bricks can be treated with a simple chemical procedure to provide them with battery-like energy storage capabilities.

The technique exploits the porous structure of the brick to deposit a conductive polymer layer called PEDOT throughout the brick. This converts each brick into a supercapacitor, which is similar to a battery (although it has faster charging times with a lower storage capacity).

The researchers' process involves first wetting the bricks in a vapor of hydrochloric acid, which penetrates the pores and reacts with iron oxide (the substance that gives the bricks their red color). The process transforms the oxide into a reactive form of iron. The latter interacts with another gas which is injected through the brick to create a thin film of PEDOT. PEDOT is an electrically conductive plastic.

This coating is actually a nanofiber “lining” which increases the energy storage capacity of the bricks. The PEDOT, in fact, acts as an electrode.

The team showed that three small PEDOT-treated bricks were enough to power a green LED for 10 minutes on a single charge. The treatment allows the bricks to be loaded and unloaded for 10.000 cycles, losing only 10% of their capacity.

PEDOT, a beautiful Proof of concept

Of course, battery bricks are not yet a ready-made solution for our energy storage needs. Their energy density is only 1% of that of lithium-ion batteries.

In a press release Julio D'Arcy, researcher who led the study, said that 50 bricks attached to a solar panel could provide emergency lighting for 5 hours. It is a long way from storing enough energy for increasingly energy-hungry homes.

There is also a reasonable concern that acid treatment may affect the integrity of the bricks, to the point that they may not be able to form the major structural components of a building.

But it's still early days and the team sees great potential for performance and stability growth.

D'Arcy says the team is already working on ways to turn these nanofibers into composite materials that could increase the capacity of these brick batteries by as much as tenfold. Other changes already underway aim to increase production speed and reduce costs.

There is still some way to go, but between Tesla and its photovoltaic shingles and these battery bricks, future homes “risk” becoming producers, not consumers of energy. 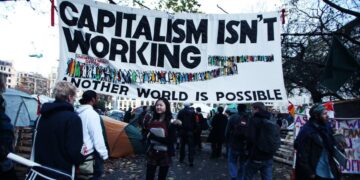 Everything seems to tell us that it is an unsustainable system. But the end of capitalism will bring about huge, not necessarily better, changes. Here ...