The metro of the future designed by Art Lebedev is a small compendium of what the transportation of the future will be like: not just a carrier, but an opportunity to make better use of time and space. 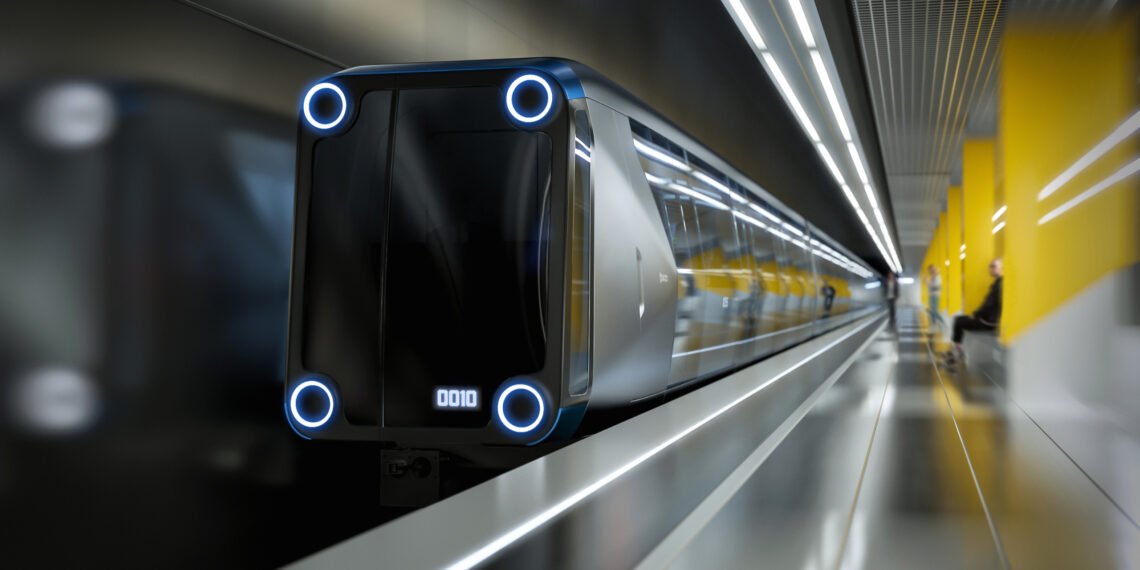 Art. Lebedev Studio tries to reinterpret the classic subway trains to make them modern, functional and beautiful public transport (sorry if it is not much).

The task was simple: to design the metro train of the future. Metro Train of The Future it is precisely the name of the project that Art Lebedev, multidisciplinary design studio Russian. It shows us, through design solutions, some trends that could be part of the transport of the future.

The trend of the future seems to be a greater visual surface, even when the train is destined to travel underground. Because larger windows create feelings of greater openness, and not the perception of being trapped in white and boring cabins.

What's more: glass can be the support that transforms the walls of the metro of the future into a display. Real-time information (and why not, moving scenarios that recall the surface) can be projected along the entire length of the train.

Another megatrend seems to be that of spaces. The advent of Covid has taught us that "breathing" is very important, especially in closed spaces or with a lot of turnout.

For this reason, in the metro of the future, the seats can be folded down to increase cabin space when needed.

As physically interchangeable quantities, space and time have equal value. For this reason, the metro of the future would have special terminals that allow passengers to purchase transit passes, services or make payments of various uses.

This would really help you make better use of time, avoid ticket queues and save valuable time.

The synthesis of the splendid solutions of this project (developed not only on the aesthetic level, but also the result of analysis and technical studies) is very interesting.

In essence, it tells us that the transports of the future aim to transform the experience of travel in a psychological and physical sense. The metro of the future is not only a tool to move, but an opportunity to allocate time to recover a series of actions that routinely fail to do at other times of the day.

It could really work that way. 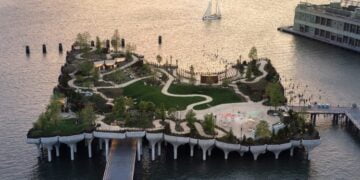 A piece of town that doesn't seem in town: Little Island in New York is a little dictionary of the future ...