UK and USA are confident (they speak of evidence) that Russia has tested a "bullet-like" space weapon. The tension continues even beyond the Earth's orbit. 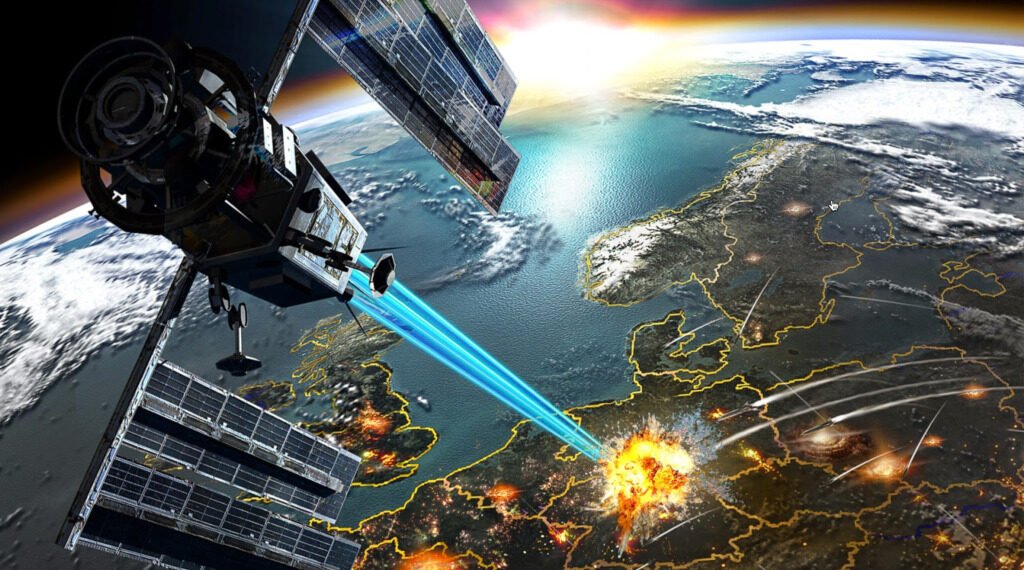 in Military, Spazio
⚪ Reads in 2 minutes

The United Kingdom and the United States have accused Russia of launching a kind of bullet directly from a satellite into space.

In a statement, the head of the UK space directorate said: "We are concerned about the way Russia has tested one of its satellites by launching a bullet with the characteristics of a weapon."

The statement states that actions like this "threaten the peaceful use of space".

In his statement, Air Force Deputy Marshal Harvey Smyth, head of the UK space directorate, said: "Actions like this threaten the peaceful use of space and risk causing debris that could pose a threat to satellites and systems. space on which the world depends.

"We call on Russia to avoid further tests of this kind. We also ask Russia to continue to work constructively with the UK and other partners to encourage responsible behavior in space."

It is the first time that the United Kingdom has made such precise accusations (use of space weapon) against Russia. The United States claims, however, that the Russian satellite system is the same as that had raised concern in 2018.

Earlier this year, the United States accused Russia of maneuvering "too close" to an American satellite.

On this latest incident, the General Jay Raymond, who heads the US space command, said there is evidence "that Russia has conducted a non-destructive test of a space-based anti-satellite weapon."

He said Russia "launched a new object into orbit" from a satellite.

Raymond also said more. "This is further evidence of Russia's continuing efforts to develop and test space weapons systems. An attitude consistent with the military doctrine published by the Kremlin to use weapons that jeopardize US and allied space resources ".