One principle can revolutionize naval warfare. If a maneuverable system of super-cavitation torpedoes goes into series production, it will dominate the seas. 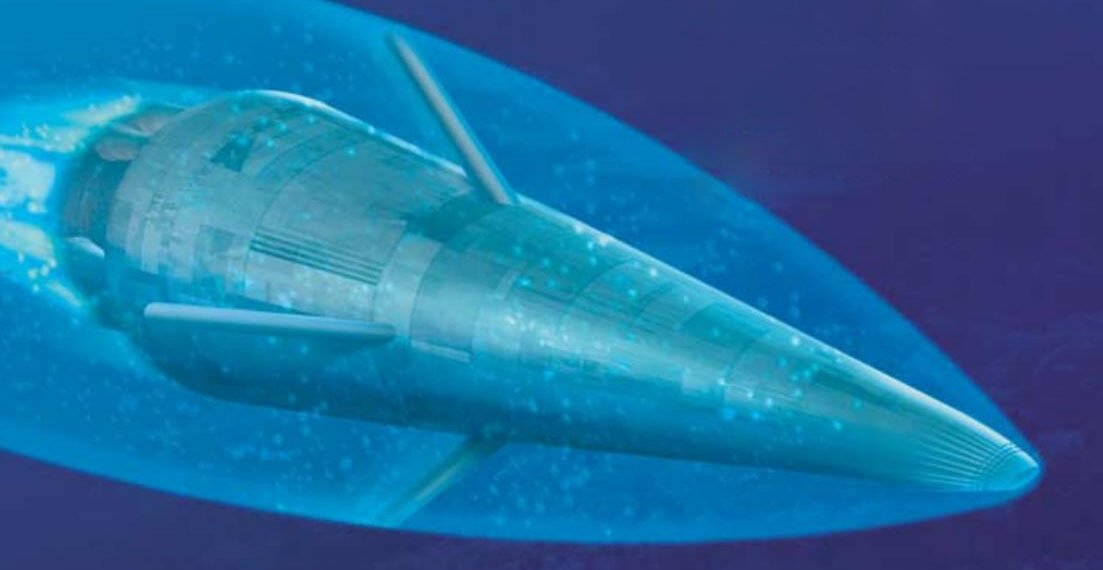 Submarines are a silent and difficult to detect underwater weapon. Their main armament, torpedoes, are generally of two sizes: 533 and 650 millimeters, generally equipped with high explosives. While there is a surprisingly wide variety of propulsion systems used by torpedoes, some, such as the i torpedoes Mark 48 e Mark 46 of the US Navy use a piston engine and a specially formulated propellant. They are faster than most surface ships and submarines, but cannot travel faster than 80km per hour. Super-cavitation torpedoes travel much faster.

Supercavitation torpedoes travel much faster - hundreds of kilometers per hour. They overcome the resistance caused by friction with water by traveling in a kind of bubble. The compressed gas stored inside the torpedo is ejected from the nose and the torpedo "slides" through the water inside the bubble, remaining relatively dry. The control surfaces, usually the fins, pierce the bubble and maintain contact with the water, allowing the torpedo to steer.

One of the design challenges is target acquisition. Supercavitation torpedo technology limits target acquisition, because these torpedoes, powered by a rocket engine, are very noisy. And then, as mentioned, there is the problem of maneuverability.

How do I move a bubble?

In the early 2000s, a German company partnered with the German navy (Deutsche Marine) to develop the Superkavitierender Unterwasserlaufkörper, or supercaviting underwater body.

The German torpedo had a single cone nose that protruded forward from the torpedo body. The speed of the torpedo was allegedly 400 kilometers per hour. The Superkavitierender Unterwasserlaufkörper could also control depth by injecting more gas into the bubble to compensate for the compression that occurs as you go deeper.

The next terror of the seas

Supercavitation could revolutionize naval warfare if the technology is mastered. To date, going straight ahead is quite simple: maneuvering vehicles with this principle is the challenge. If a reliable and maneuverable supercavitating torpedo system goes into series production, it will dominate the seas. 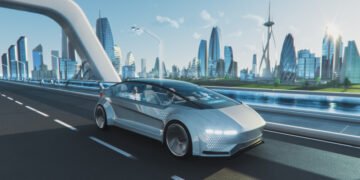 The era of electric vehicles is one step away, and aims to be accomplished between the next 9 and the next 15 ...