The fungi found on the Chernobyl nuclear reactor continue to amaze: they are also able to absorb space radiation on the ISS. They may come in handy on the Martian colonies. 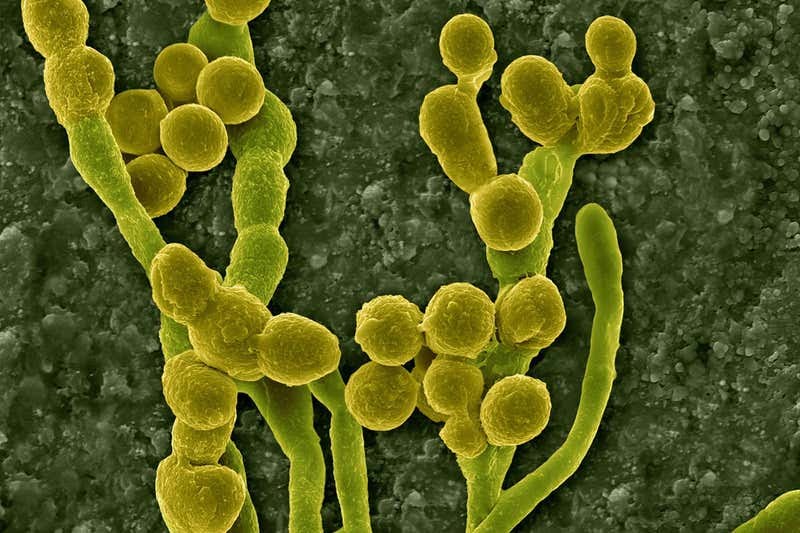 A fungus capable of absorbing radiation discovered on the rubble of the Chernobyl reactor has been shown to do its job well even in space. The mushroom can absorb harmful radiation on the International Space Station and could potentially be used to protect future colonies of Mars.

Exposure to cosmic rays poses a serious risk to the health of astronauts leaving the protective atmosphere of Earth. Shields can currently be made of stainless steel and other materials, but they must be shipped from Earth, which is difficult and expensive.

Xavier gomez e Graham Shunk they had the idea of ​​growing radioactive shields on Mars from living organisms while they were still North Carolina high school students in 2018.

The two found research showing that the mushroom called Cladosporium sphaerospermum which was originally insulated from mold on the ruined Chernobyl nuclear reactor could absorb high levels of radiation.

I have talked about the special characteristics possessed by these mushrooms in this post February 2020.

They wondered if the vegetable found in the perhaps most radioactive area in the world could function as a space radiation shield.

After winning a space innovation contest, in December 2018 they were able to send a petri dish containing the mushroom on the ISS for 30 days to test their idea.

Although very thin (a layer of just 2 millimeters), the fungus sent into space blocked about 2% of the incoming radiation. “This means that an 21cm thick layer of fungi would be enough to effectively protect people on Mars,” say Gómez and Shunk, now at the North Carolina School.

The results are "really good", but there are some technical challenges that need to be addressed before the mushroom can be used as an anti-radiation shield, he says. Nils Averesch from Stanford University in California, which is now collaborating with students.

The mushroom of the Chernobyl reactor, the challenges

The mushroom cannot be grown outdoors on Mars because it is too cold, but it may be possible to incorporate it within the walls of isolated buildings, says Averesch.

People on Mars should also find a way to water the mushroom, potentially using water extracted from ice at the poles, he says.

Another option would be to extract the melanin pigment that the fungus uses to convert radiation into chemical energy and incorporate it into the space suit fabric or other materials.

The "synthetic" approach seems decidedly promising. Researchers from Johns Hopkins University in Baltimore, Maryland also have recently sent to the ISS a plastic material mixed with melanin extracted from another "radiation-loving" mushroom found near the Chernobyl reactor. And the cryptococcus neoformans, and promises to block even more space radiation.

“What makes the mushroom great is that you only need a few grams to get started, self-replicating and self-healing. Even in case of damage, the screen will be able to grow back in a few days ". 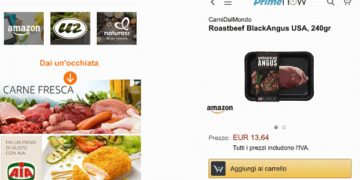 Amazon has decided to take the plunge, and to bring #food directly to its customers' homes too ....

In a few years goodbye plastic

Team puts "The Wizard of Oz" (in Esperanto) in DNA: to save data? The top.