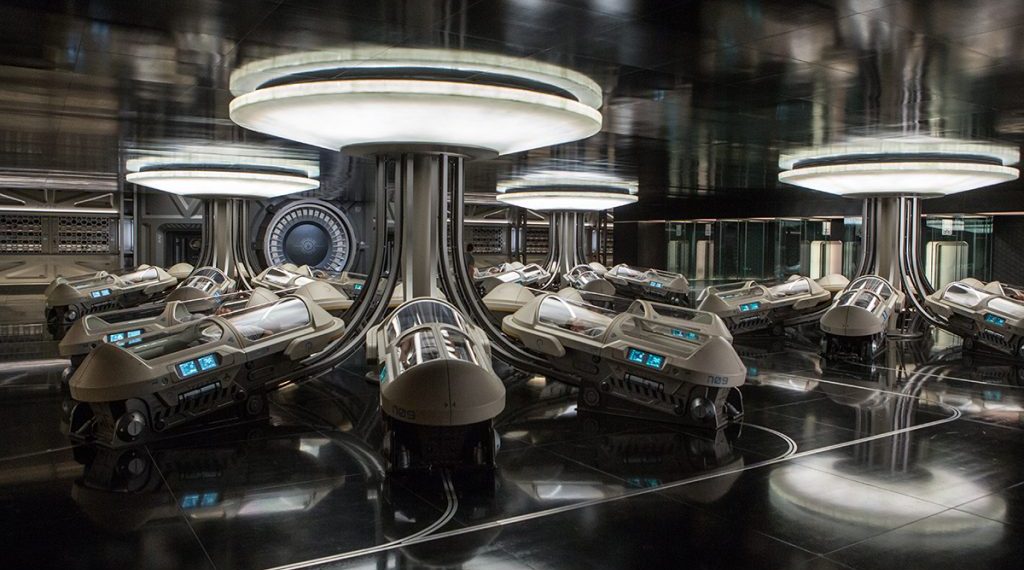 It may take months if not years to travel to distant planets.

Science fiction has long suggested that to give humans the chance to survive such a long and intense journey, the best thing would be to go into suspended animation.

THEsuspended animation it is a slowing down of the normal vital functions of the individual without causing death, induced by external means. A state of deep sleep, perhaps achievable by rapidly freezing vital organs or taking a cocktail of drugs.

Achieving such a state of suspended animation is still a long way off. But it may have made progress thanks to cutting-edge research by a team of Harvard scientists.

The Harvard team managed to put mice into a state of suspended animation by stimulating some neurons in their brains that control hibernation-like behavior. It is the first time they identify such neuronal circuits, never activated before according to one declaration on research.

In an article published in the esteemed journal Nature today, researchers describe how certain brain pathways in the hypothalamus have been identified as being responsible for putting mice into a stupor. Which should be understood as a "state with a significantly reduced metabolic rate and a body temperature of up to 20 ° C."

“A drop of a couple of degrees in humans, for example, can lead to hypothermia and be fatal. However, numbness bypasses this regulation and allows body temperatures to drop dramatically. "

There are still many unknowns about the state of the mammalian brain while they are in suspended animation, but we are starting to get some significant data.

In one experiment, researchers found that lethargy could be induced by stimulating neurons by adding a chemical compound to certain areas of the brain. A specially designed virus-based tool was able to distribute itself to individual sites. of neurons.

It will still take some time before humans can be put into suspended animation to travel to other planets.

"It's too early to say if we could induce this kind of state in a human being, but it's a goal that might be worth it", said the senior author Michael Greenberg, professor and president of the Harvard Department of Neurobiology.

If you manage to do it, however, the possibilities are endless, especially for space exploration.

“Our progress could lead to an understanding of suspended animation. They would tell us more about metabolic control and even lifespan extension, ”Greenberg added.

Could we really "pause" life to send humans to distant planets? 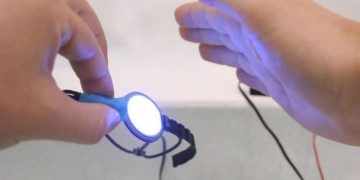 ProtoSpray is a process capable of producing "sprayable" touch screens directly on conductive plastic surfaces: in the future it will make ...