Intelligent reuse also extends to electronic devices: from hair cut the base for matrixes of OLED screens. 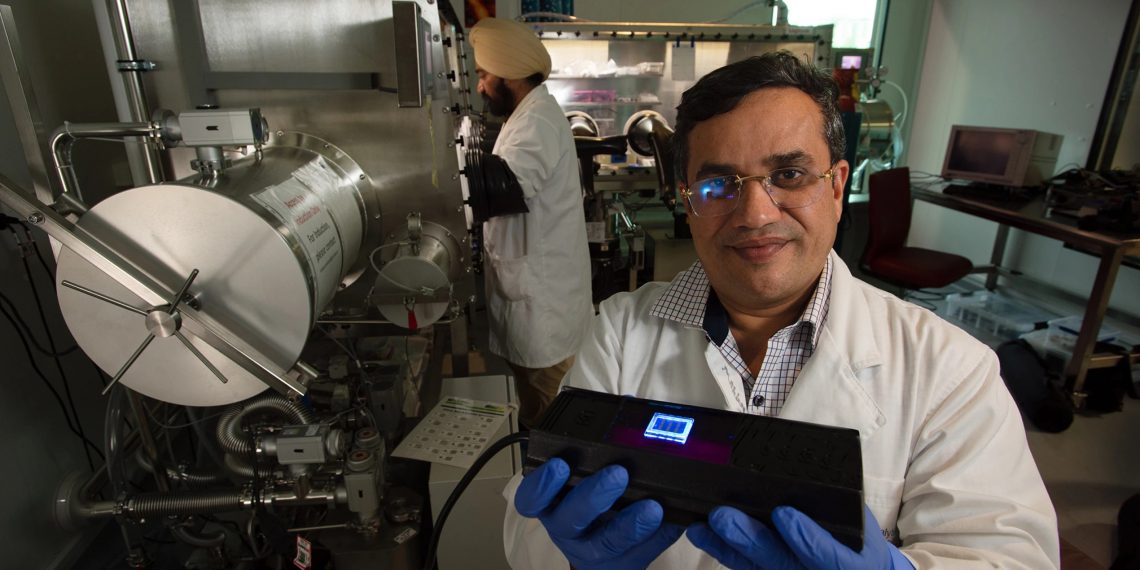 The technology could really use some more sustainable sources, and researchers from Queensland University of Technology (QUT) have now found some really unusual.

The team showed that human hair cut and collected in barbershops can be reused to create OLED.

The vast majority of human hair blown off the floors of salons around the world ends up in landfills. A part (indeed a minority) turns into wigs. Why not try to give them a new life?

QUT researchers therefore decided to collect this waste material from a local barber and to incorporate it into electronic devices.

Hair is a good source of carbon and nitrogen, useful for producing particles that emit light. If they are processed and then burned at 240 ° C, they reduce exactly to this: a material that contains carbon and nitrogen. The team then turns this material into carbon nanodot measuring less than 10 nanometers.

The nanodots are then dispersed through a polymer. Eventually, they cluster into what the team calls "nano-islands". These nano-islands are the "tiles" to compose the layers of an OLED screen.

When a small voltage is applied, these nanodots glow blue. It's still not a particularly bright light, says the team. However, it should suffice and be useful for small-scale displays, such as wearable devices.

Prashant Sonar, author of the study, has clear ideas. "Human hair derived carbon dot based organic light emitting devices may be used for some indoor applications such as smart packaging." They will also be useful where a small light source is required, such as in smart signs or labels. Use in medical devices is also plausible given the non-toxicity of the material.

The team says they can also use animal fur from pet salons in the future. Even sheep's wool could be used in similar devices.

The research was published in the journal Advanced materials. 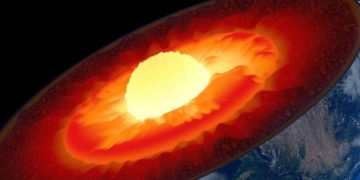 Two enormous masses of rock the size of continents "float" isolated in the Earth's mantle since the formation of our planet. A...