A new alopecia drug shows impressive results. Here are the updates from phase three of the trial 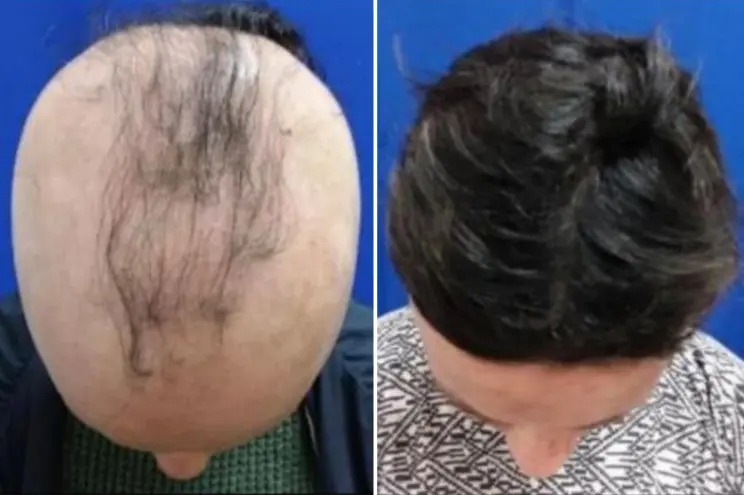 I foresee a rain of money in the sector of hair loss: Researchers have developed a drug that has the potential to treat alopecia, a major cause of the problem.

We are always a bit skeptical when it comes to these remedies: studies and research of all kinds have been circulating for years, but progress often seems slow and inconstant. Even the best remedies often lead to regression.

But this seems like a significant advance: it is a pill, to be taken twice a day, that reverses the fall. Studies on the drug show that in 40% of patients over 80% of the lost hair regrows within 12 months.

CTP-543, this is the name of the drug, aims to reverse the effects of alopecia areata, which causes the body to attack its own hair follicles.

It affects 2% of the entire world population. The male average is around 39%, but everyone is affected: men and women. Alopecia is a condition that, apart from the aesthetic factor, can also cause psychological effects such as severe depression.

(I leave out the story of the episode during the night of the Oscars, you all know what I'm talking about).

This week, the company producing the drug has released updates on phase three of the trial, defining the results as "a milestone" in the treatment of alopecia.

How does the new alopecia drug work?

CTP-543 inhibits the enzymes involved in the effects of alopecia: these are the enzymes Janus kinase, or JAK1 and JAK2. When too many of these enzymes are present, the inflammatory immune response causes hair loss.

Patients saw significant hair regrowth during the studies. The last monitored 706 adults with alopecia, aged 18 to 65, for 24 weeks in the US, Canada and Europe. On average, the patients studied had only 16% of their hair at the beginning of the study: none of them had more than 50%.

Both groups who took doses of the anti-alopecia drug saw regrowth, with a total of 41,5% of the recipients of the strongest dose who have experienced the80% of hair regrowth. Among those who received the lowest dose, almost 30% experienced the same amount of hair regrowth. In the placebo group, only 0,8% of the participants saw more than 80% of hair growth. Patients saw the greatest regrowth with the strongest dosage.

The pharmaceutical group says the anti-alopecia drug is "generally well tolerated": less than 5% of patients complain of headaches, acne and other small side effects.

After repeating the phase three study again in 517 other patients, the company wants to present its results and apply for approval from the US Food and Drug Administration next year.

“We are extremely grateful to the patients and teams of clinical research professionals who participate in our studies,” King said in the statement. "We are working to change the landscape of alopecia treatment, and we hope that CTP-543 will be one of the first treatment options approved by the FDA."

It should be said: Hope grows again :) 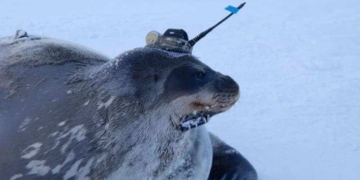 A team of scientists attached sensors to seal specimens to collect data where no one would be able to ...