Confused rules, tight controls and many, many losses: the future of the flight linked to Covid-19 is very uncertain, much more than the post September 11th. 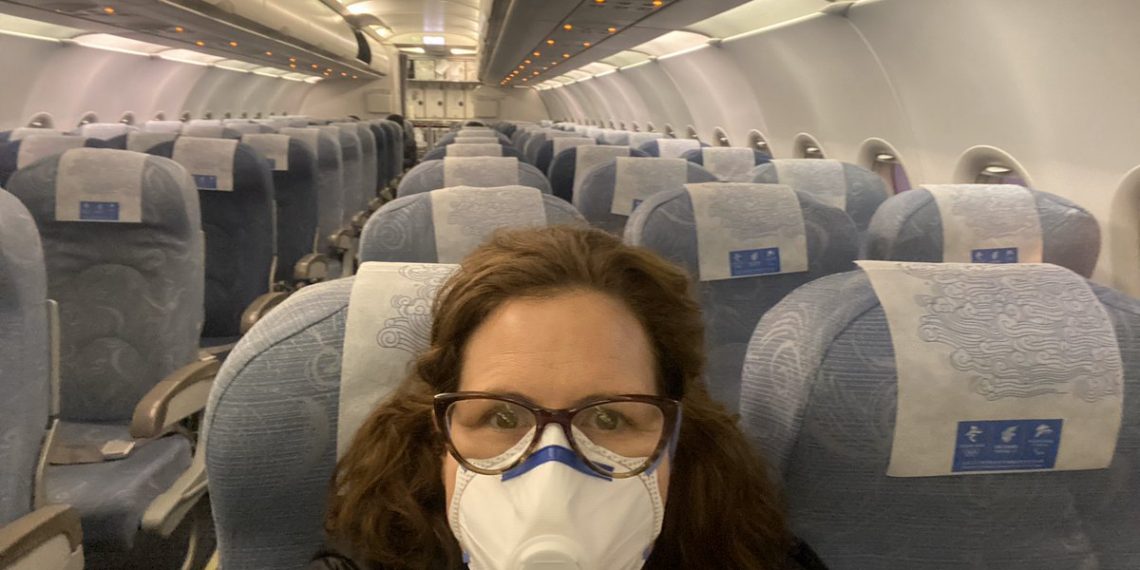 Cabin crew in protective suits, passenger health certificates, mandatory masks and longer check-in times. Whether you like it or not, this is the new reality of mass air transport.

As people dream of roaming the skies again, the prospect is concrete that changes to curb the spread of the coronavirus are even more difficult than those introduced after September 11, 2001. The future of flight will see a flurry of controls.

“Before the pandemic, we were told to arrive two hours before the flight. This time we had to be at the airport at least four hours earlier, ”said sad passengers after taking a domestic route at the end of May. With queues and checks before you even check-in at the airport.

The controls are much, much tighter. Passengers must state the reason for the flight, provide documentation proving their absence of viruses, undergo multiple screenings and offer details of their movements upon arrival. “It's more tiring and expensive. With these kinds of strict rules, people will think twice before traveling, ”says a 40-year-old passenger who had to pay double the usual fare for his short-haul flight as some seats were left empty due to social distance.

As the aviation industry tries to find a way out, experts warn that the impact of the pandemic will be far-reaching.

11/2001 created a new environment for the entire travel industry in terms of security. While the aftermath of the 19 attacks could be used as an "indicator" of what to expect in the future of flying, the Covid-XNUMX challenge was a much more serious, global event. “The COVID-19 crisis is the largest disruption in the history of the aviation industry. The recovery will be long and slow "Says Albert Tjoeng, regional spokesperson for IATA.

The UN agency for civil aviation has developed a set of guidelines for safe flight in the wake of the pandemic. They range from the mandatory use of masks to the disinfection of areas with which people come into contact. Furthermore, the aforementioned industrial body ofInternational Air Transport Association (IATA) suggested that governments collect passenger data, including health information, prior to travel. It is also strongly recommended to restrict access to airports to staff and same-day travelers.

Other measures outlined in the guidelines include redesigning gate areas to reduce congestion. Faster and smoother boarding and baggage collection procedures are also envisaged, and even "the ban on queuing for toilets" to limit passenger interaction.

Some US airlines require you to wear masks in flight, but this rule is difficult to apply if the passengers are rebellious. In India, a nation that resumed domestic flights last week, some cabin crew members wore protective suits with masks, plastic visors and nitrile gloves. Mumbai Airport has social distancing rules in place, but they quickly collapsed when angry travelers assaulted staff after flights were canceled at the last minute.

The most debated measure in the sector? Whether to leave the middle seats empty.

Japan Airlines e Delta they are among the carriers that do. Michael O'Leary, head of the low-cost airline Ryanair, said the idea is "idiotic" and only leads to cuts in corporate turnover.

Some nations maintain bans on travelers from hard-hit nations (in Europe the ban will remain in effect until June 15) or require people to quarantine upon arrival, typically for a period of 14 days. Countries that have kept the virus in check are trying to create "travel bubbles" or reciprocal agreements with other places on similar outbreak curves, but these can have onerous requirements.

The emergence of the Covid-19, which to date has infected over seven million people worldwide, has brought air travel to an almost complete halt with entire grounded fleets and mass layoffs. Our Alitalia made a tenth of its flights in the same period last year. In IATA forecasts, the future of the flight could see net losses for international carriers estimated at over 80 billion euros this year.

"We don't know exactly what the trajectory of this recovery will be," said the CEO of Singapore Airlines Goh Choon Phong, after the carrier reported the first full-year loss in its 48-year history.

The future of flight: let's cling to the signs of recovery, but we don't count too much

IATA reports a slight increase in the number of flights from April to May (always Alitalia has gone from 10% to 12% of the total compared to last year) but the flight seems destined to struggle to return to pre-virus levels. A confusing patchwork of rules imposed by countries at different stages in dealing with their outbreaks makes it difficult for consumers to plan vacations or visit family abroad.

A "fast track" for essential business and official travel has been launched in parts of China and Singapore, but travelers need to be "sponsored" by a local company to vouch for them, and have to undergo two virus tests : one before departure and one upon arrival.

Fazal Bahardeen, managing director of the Islamic travel specialist HalalTrip, based in Singapore, has no doubts. "If I had to go through all the hassle, I might as well not travel unless necessary." And indeed many who previously flew frequently may simply choose not to do so for now.

Waiting for a lightening for the future of the flight also in the skies. 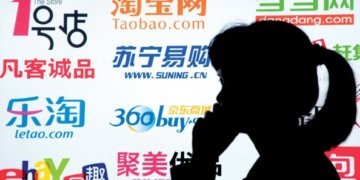