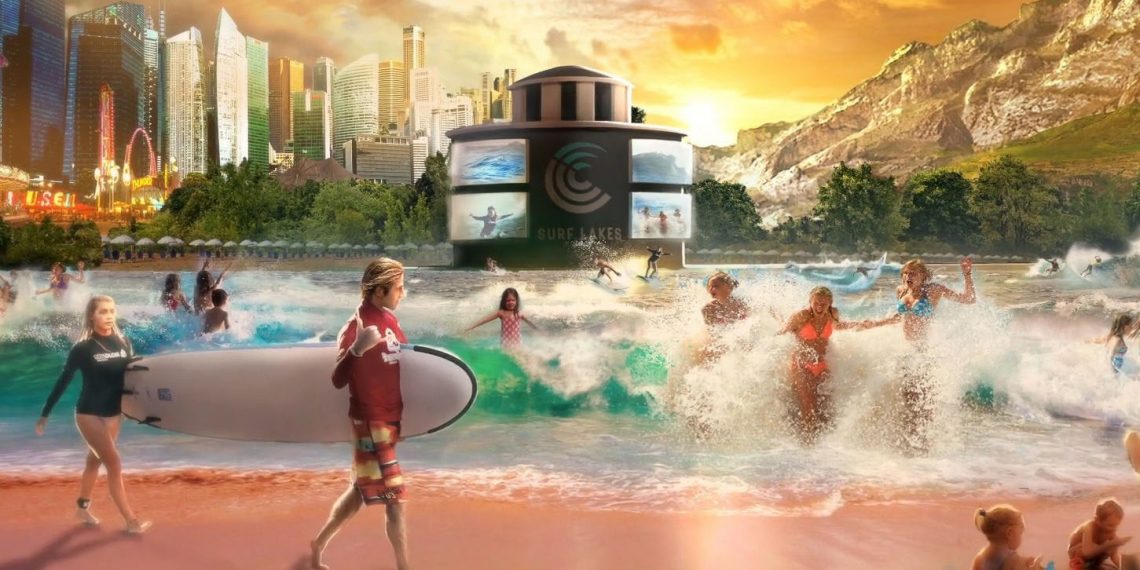 Systems that simulate artificial waves are not exactly new, we have already seen them on a few occasions (as well as semi-autonomous surfing, but that's another story).

However, a small novelty is on the horizon: it is called Surf Lakes, and it is a new system that is taking place… on the crest of the wave. The sector is that of surfing.

The first prototype of Surf Lakes was set up in the Queensland area of ​​Australia.

How does the surf wave simulator work?

It is essentially a 360-degree system capable of simultaneously generating up to five waves that can all be ridden with a surfboard. Its structure is so precise thanks to an ingenious system: under the surface of the water special bars filled with sand move. In combination with a rotary motion impressed by a central pin, these bars "dose" and orient different waveforms at variable or replicable lengths.

The range is very wide: from the widest ones for professional-level boarders to the delicate and more accessible ones for beginners.

Although the attraction is not yet open to the public, the founder and CEO Aaron Trevis states that their patented system has captured a lot of international attention. The team is currently being expanded to the US, UK and beyond.

Bringing surfing to audiences that aren't close to coastal areas could lead to a leap forward in accessibility. The 360-degree design offers intriguing possibilities in terms of functions. The ability to generate repeatable conditions in a controlled environment makes this type suitable for both entertainment and sport.

I am sure that sooner or later we will see this contraption even during the Olympic surf events. 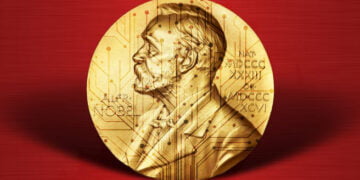 A fortuitous discovery, but totally autonomous. The solution to a global crisis. A contested Nobel Prize. It could happen like this.