A 56 square meter solar roof, lots of independence and a salty price: this is how Aquanima presents itself, the first mass-produced solar catamaran. 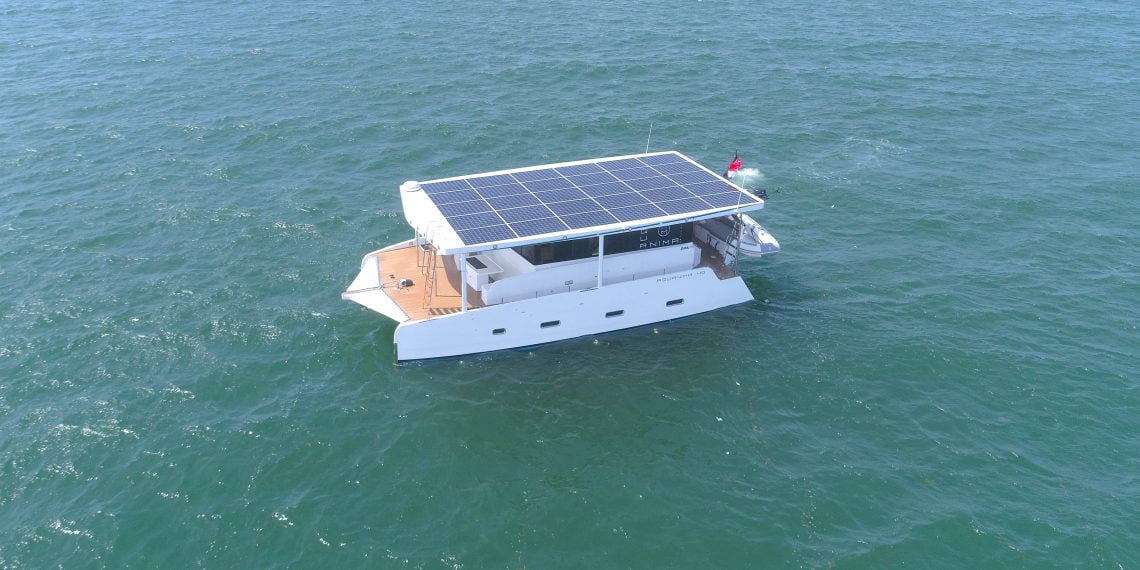 Slowly ships are also becoming electric, and not only in the military field. Singapore-based Azura Marine has announced the launch of its first solar-powered catamaran. The yacht is able to cross the sea without stopping, using only photovoltaics.

Last year, the largest solar-powered ferry made its first trip to Denmark. Eferry Ellen reaches 60 m in length and carries cars. Over the course of one year of operation, it will reduce CO2 emissions by 2.000 tons. Now it's the turn of Aquanima, the first mass-produced solar catamaran.

The launch of Aquanima off the coast of Bali was a small event within the event. The so-called “solar eclipse” really impressed and thrilled.

The solar powered catamaran by Azura Marine it has four cabins and is designed for long navigation without the consumption of fossil fuels and without stops for refueling.

No noise and vibrations. No unpleasant smell of fuel, nor restrictions on navigation. Above all, no emissions, and no pollution of the sea.

Other data on Aquanima, solar catamaran

Aquanima draws all the energy from the sun's rays and stores it in batteries at night. Its 56 square meter solar roof can also be used as a second deck: you sunbathe, enjoy the sea and also use it as a diving board.

The control and video surveillance systems can be remotely controlled. In other words, the owner of Aquanima has the possibility to remotely check the condition of the boat, the battery charge level and other parameters.

Salty like sea water. An Aquanima electric catamaran costs 495.000 euros. The speed can be increased if desired by ordering an additional mast and sails.

At this point, half a million euros and a sail can not do it? 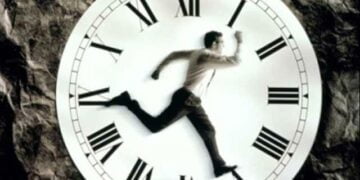 A soluble chemokine present in the body allows you to monitor the progress of chronic diseases, and prevent them even 7 years earlier. A...