A small journey into the fantastic world of the future seen from the eyes, or rather from the headlights of the 80s concept cars, between excesses and surprising intuitions.

di Gianluca Riccio
in concepts, The future of yesterday
Share145Pin80Tweet91SendShare25ShareShare18 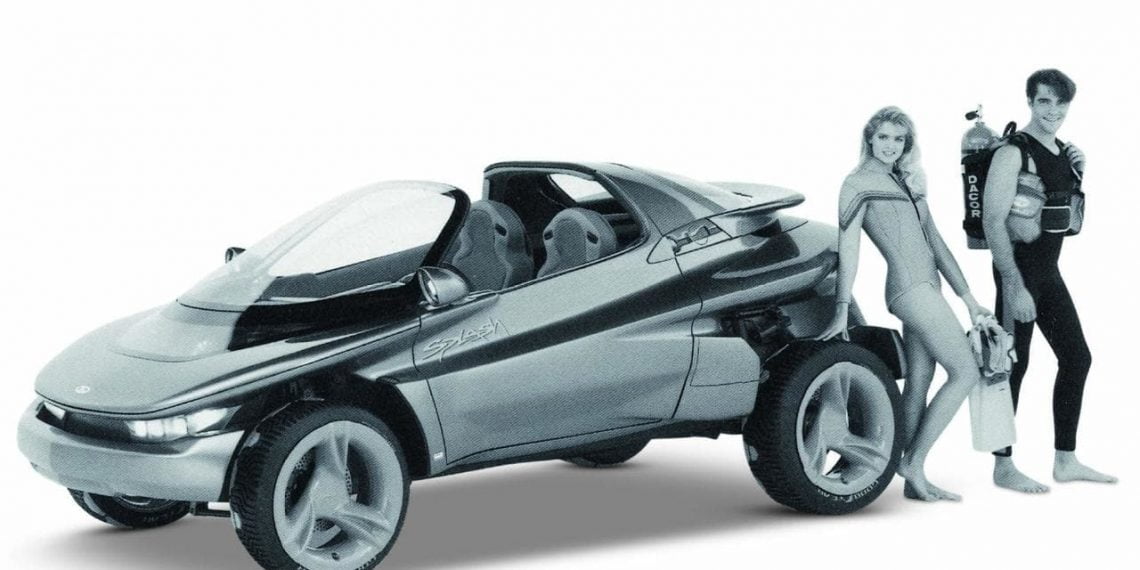 Some may seem ridiculous, but many of the best cars of recent decades were born thanks to these concept cars imagined and developed forty years ago.

The 80s, those of my childhood. From 5 to 15 years of age, they spend a lifetime, the end of the two blocks, the explosion of information technology, a nuclear disaster and much more. Times of excess everywhere, electronic music, fashion and design on everything. And nothing showed it more than the 80s concept cars.

Concepts have always been a good way to tell about an era, because they show in a plastic way the vision, social tension and hopes of designers (and a company) of an entire period.

The concept cars of the 80s show us optimism, pessimism and the state of research on materials. Looking at them we can glimpse what came later, in the following decades.

Here are the most radical prototypes of that period, which challenged the future, partly inspired it, partly created it.

This kind of neon green dune buggy is really ahead of its time. In terms of design and materials, and also on a strategic level. From futuristic rims to empty doors, it looks like a cross between a Twizy and a smart ForFour. A little lifestyle, a little off-road. A small SUV 30 years early.

Aerotech predated star cars like the McLaren Speedtail by decades. Even at the time, the paradigm was extreme aerodynamics to achieve extreme speed. And power, if we want to talk about it: over 1000 horsepower. You don't do 440km per hour by chance, especially in 1987.

Here we are much further, we can even see the stylistic figures of the very modern Cybertruck from Tesla. It still looks forward today. It had a steering wheel mounted in the center and a configuration with three seats. Function influenced by form: first came the prism, then the interior.

A bit of a BMW cover band and a bit of an Outrun videogame car, Ford commissioned this design concept to test the interest of the US market for a home sports car.

Here we are faced with an authentic myth. Bertone, gentlemen. Few have been “responsible” for automotive trends like Bertone, Italdesign and Pininfarina. And the key word for the time was "Cuneo". This Lamborghini is no exception, which would have liked to become the future of the parent company, and which we have instead glimpsed only in later models such as the Jalpa or the Gallardo.

The name of this concept is a mix of "car" and "motorcycle". Exactly what this vehicle offers, a kind of outdoor and collective motorcycle riding experience. This explains why each of the six seats looks like a saddle. From the shape it seems to see a strange, roofless, miniature version of a Renault Espace, a minivan born just two years before this 80s concept car.

Bertone again, this time in a collaboration and with Chevrolet to "tame" the lines of the Corvette C4 and make them more suitable for a European market. The Americans trusted the Italian designers, the top of the time, giving them carte blanche (and a frame). The result was this very graceful and futuristic green lizard.

Going against the trend of the performance myth that dominated 80s concept cars, Citroën was committed to the development of service-oriented concepts. And again in this Xenia we can glimpse the boom of minivans that in Europe we would have started to see only a few years later.

Unfortunately Citroën did not have the right vision. Rather than propose it in Europe and anticipate everyone, the French company started this study for the American market. There the minivans were far ahead, and with characteristics that would wipe out this ambitious but unfortunate attempt.

This design test was born with the intention of developing a new speed record for a production car. Here, too, the wedge shape had to favor the primacy of the designer's intentions, and this brave Bulldog came really close. With a 8-liter twin-turbo V5,3, the British manufacturer achieved a verified 308 km / h, an impressive result for the time.

When you experienced, you really experienced. And this NX-21 is really interesting when seen by us, from the future. Sure, there are some '80s quirks like the particular' folded 'gull-wing doors or the rear-wheel drive ceramic engine, but it's eccentricities that add even more value to this' 80s concept car.

While everyone was fixated with polygons, wedges and triangles someone lingered on less sharp and more fluid shapes: they would have inspired generations of later cars, and you can see it well in this Questor, a coupe at least 15 ahead of its time. The interiors were also very advanced: laser push-button panels, voice activated telephone (Alexa, I am your grandfather!) And cameras instead of mirrors, things that still today, 37 years later, many models do not have.

Chrysler Lamborghini? Well yes. Between the 80s and 90s the "bull" was under American ownership. Several concepts were commissioned to understand how to adapt that indomitable spirit to various models, and this Portofino was born to "taste" a 4-door Lamborghini. Nothing came of it, but a few years later the Dodge / Chrysler Intrepid carried in its DNA some hint of its "ancestor".

Cars like this show that 2020 mid-engined models were born a long time ago. This concept stands out for its materials, really ahead of its time: Kevlar and carbon fiber in the cars were simply science fiction in 1986.

By the late 80s it was already clear that future design trends would move away from sharp lines to make way for a return to long, smooth curves and round, aerodynamic shapes. Banshee was the forerunner of the fourth generation Firebird, which became one of the most popular muscle cars of the modern era.

For me it is the most extravagant '80s concept car of all. Madness everywhere, above and under the hood. Its structure was entirely in carbon fiber, it was entered and exited from the roof and other devilry. His "interpretation" in the film Back to the Future - part II is well deserved. A cameo (impossible to obscure the DeLorean) in the streets of an imaginary 2015. 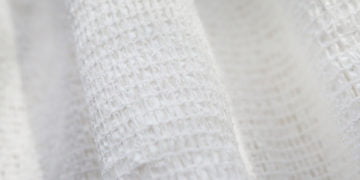