The hypothesis leaves the list of conspiracy theories and enters the US and UK intelligence dispatches and government agencies: natural virus, but accident and escape from Chinese laboratories? 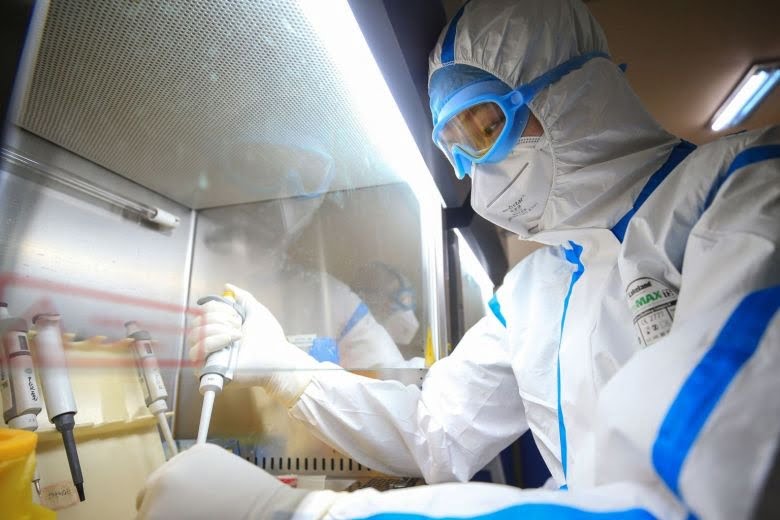 In recent months, the hypothesis has been branded as a conspiracy theory. Today, some intelligence experts admit that they seriously consider the possibility that the Covid-19 coronavirus pandemic may have arisen from an accident in Chinese research laboratories.

"After extensive research, scientists in the US and elsewhere have determined that the new coronavirus strain discovered in China in December is of natural origin, but are seriously considering that the path to human infection may have begun in Chinese laboratories in Wuhan. ", he writes Jenna McLaughlin by Yahoo News.

One reason for the suspicion is the lack of information from China. The rapid denials of Beijing's involvement and the decision to immediately identify the Wuhan fish market as a source did not convince some US intelligence officials.

The Chinese government did not respond to multiple requests for comment made through its foreign ministry and its embassy in the United States.

In fact, some of the very first cases of COVID-19 they were not connected to the market and there are a number of major research institutes in Wuhan where infectious diseases are studied.

These Chinese labs include the Wuhan National Biosafety Lab, the first publicly recognized with the highest biosecurity standards. The Wuhan branch of the CDC, Chinese Centers for Disease Control and Prevention. Finally, the Wuhan Institute of Virology, home to one of the world's leading research groups on bat coronaviruses, where scientists have studied thousands of samples.

It is this center in particular, the Wuhan Institute of Virology, that is considered crucial. It collaborates with researchers and institutions around the world, including the US National Institutes of Health, and is a key site for the Global Virome Project, a global initiative focused on preventing the coming pandemics.

Second David Relman, a microbiologist at Stanford University, "it's possible" that researchers may have collected a virus sample from a bat and searched for it in the lab.

Even in the UK they are suspicious

The British government is also considering the possibility that the new coronavirus was accidentally leaked from a laboratory in the Chinese city of Wuhan during research on the virus. A report of the newspaper Mail on Sunday.

Most experts believe that the outbreak of the virus began with animals that transmitted the disease to humans in or near a market in the Chinese city of Wuhan, where live animals were sold.

The Mail on Sunday report, however, says that while Prime Minister Boris Johnson's government officials believe this is still the most likely explanation, it is "no longer assumed" that a leak from a nearby laboratory actually caused the outbreak. .

“There is one vision alternative credible to the zoonotic theory based on the nature of the virus ". A member of Cobra, the emergency committee of senior British government officials, told the British newspaper. "Perhaps it is no coincidence that there is that laboratory in Wuhan."

Senior British poppies also focus on two science laboratories in Wuhan. There it is believed that scientists were carrying out tests on viruses: the Institute of Virology and the Wuhan Disease Control Center.

Both are located 16 miles from the wet market, the live animal market where the outbreak is believed to have started late last year.

“Collection, culture, isolation or infection of BSL-2 [moderate level of biosecurity] animals with viruses of these characteristics would carry an infectious risk. A substantial risk. Both of infection for a laboratory worker and among the workers of a laboratory ". To say it è Richard Ebright, a professor at Rutgers University's Waksman Institute of Microbiology.

For Elbright the evidence available “Allow to exclude the creation of the virus in the laboratory. However, they do not allow to rule out an accident in the Chinese laboratories ”.

Although the virus is "natural", it may have escaped due to a mistake in the laboratory.

The Johnson government has reportedly started questioning the veracity of China's claims regarding the coronavirus.

On March 29, the famous British politician Michael Gove said to the BBC to be skeptical of China's number of official viruses.

“The first coronavirus case in China was established in December last year. But some of the reports from China were not clear on the extent, nature, infectivity "he said.

A relationship of the British Parliament's Foreign Affairs Committee last week blamed the Chinese government. The celestial Empire would make misinformation on the spread of the virus. "Disinformation on COVID-19 has already cost many lives," it reads. "It is essential that the government give clear and transparent messages to refute the disinformation spread by foreign powers."

These accusations, in a low voice but not too much, could be instrumental. They could be the result of an attempt by the US and the UK to divert attention from criticism of their troubled health systems.

Certainly, however, they are paired with even more direct accusations and of opposite sign moved by Chinese politicians (such as Zhao Lijiang, a government representative).

They complete a rather turbulent picture with President Trump's accusations to the WHO of being pro-Chinese.

Whether it is cross-propaganda or not, these signs show evidence. Not everything regarding the transmission dynamics and timing of this virus is under control and easily explained. 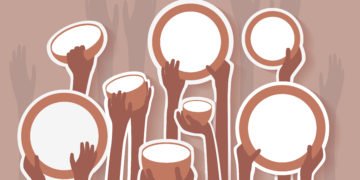