Clearing the cellular age of cells derived from a supercentenary is a significant step towards understanding the mechanisms of extreme longevity and disease resistance. 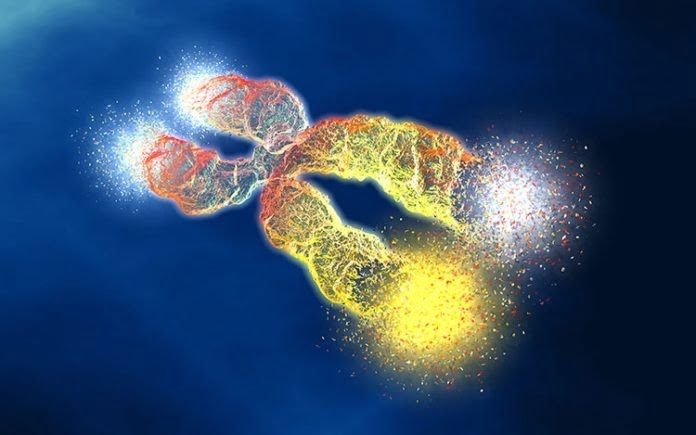 For the first time, a team of scientists reprogrammed a 114-year-old woman's cells into induced pluripotent stem cells (iPS cells). In summary? It has zeroed their cellular age. A significant step towards understanding the mechanisms of extreme longevity and disease resistance.

Le iPS cells they are adult cells that are genetically reprogrammed to return to the embryonic state similar to stem cells. They are therefore able to give rise to any type of specialized cell in the body, be it neurons, blood cells or heart cells.

Until this new project, researchers weren't even sure they could create viable iPS cells from a very old person, let alone a supercentenary. Now they have shown that it is possible to make these aged cells look like young pluripotent cells, by zeroing their cellular age. Researchers believe they have brought the reversal of cellular aging a little closer.

"We decided to answer a big question: can such old cells be reprogrammed?" says Evan Snyder, researcher at the Sanford Burnham Prebys Medical Discovery Institute in California.

Now we have shown that it can be done, and we have a valuable tool for finding genes and other factors that slow down the aging process.

As they report in the journal Biochemical and Biophysical Research Communications, the researchers made iPS cells from the blood cells of a 114-year-old woman, a 43-year-old healthy person, and an 8-year-old boy with a rare genetic condition characterized by rapid aging in childhood. These iPS cells were then transformed into mesenchymal stem cells, cells that help maintain and repair the body's structural tissues by differentiating into bone, cartilage, muscle or fat cells.

Surprisingly, the cells produced by the supercentenary have transformed with the same ease as the others. They also noticed that the supercentennial-derived stem cells appeared to have "reset" their telomeres.

Telomeres are the protective caps at the end of a chromosome. Because they get shorter every time a cell replicates, they get shorter with age and eventually stop working properly. This persistent shortening allows researchers to use telomeres as a kind of "aging clock" in every cell.

Cellular age? From 114 years to zero

Interestingly, the stem cells of the supercentenary showed no trace of this aging. They actually restored their cellular age from 114 to zero.

To delve deeper into this discovery, researchers will begin studying supercentennial cells to understand why some people have such long lives than others.

“Why do super-centenarians age so slowly? We are now ready to answer this question as no one has ever been able to do before "he said snyder.